Theo and the Metamorphosis, the new feature film by Damien Odoul, which began its international career at this year's Berlinale in the Panorama section, has picked up the top award at the 2021 Festival International New Horizons in Wroclaw, Poland.

Founded in 2001, this event has established itself over the years as one of the most important film festivals in Eastern Europe, and is the largest festival in Poland. The 2021 New Horizons International Film Festival, which closed its doors on August 22 – with its digital screening program extending to an August 29 – gave its prestigious Grand Prize to a French film for the first time since Brodeuses by Éléonore Faucher won the award in 2004.

Theo and the Metamorphosis, Damien Odoul's ninth feature, shows us the daily life of Theo, who has Down's syndrom and lives with his father in an islolated house in the mountains. Their lives are at the center of a universe steeped in Eastern spritiuality that is intimately tied to the world of the plants and animals that surround them. One day the father goes away, leaving his son alone for several day, prompting Theo to embark on a long inner journey... An uncategorizable work, which clearly struck a chord with the jury: its president, Olga Tokarczuk, winner of the Nobel Prize for Literature in 2018, spoke of a work that is "audacious and unexpected, leading us into a whirlwind of madness, and altering our viewpoint on reality and cinema.

Sold and produced by Kidam (in coproduction with Same Player, ABS Productions, and Wild Bunch, as well as the Swiss organizations Bord Cadre films and Freestudios), Theo and the Metamorphosis will hit movie sreens in France on February 2022, distrubuted by Wild Bunch Distribution, followed by Belgium and Switzerland.

The festival's jury also awarded a Special Mention to Feathers by Omar El Zohairy, a majority-French coproduction (Still Moving),  which has already been honored with the Nespresso Grand Prix at International Critics' Week at the recent Cannes Film Festival. 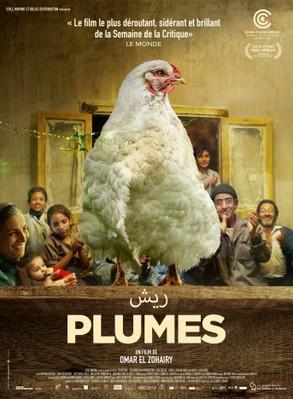 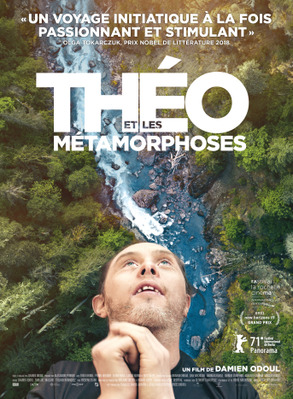 Theo and the Metamorphosis

Recent filmography : Theo and the Metamorphosis