The GREC is celebrating its 50th anniversary in 2019. Since 1969, the Groupe de Recherches et d'Essais Cinématographiques (Cinema Experimentation and Research Group) has, with support from the CNC and technical industries, produced many debut films by offering young directors a space of independence and creative freedom in which to work on their projects. A perfect time to shine a spotlight on a selection of outstanding debut films that have marked the history of the GREC!

Every year, debut films produced by the GREC are selected at numerous international film festivals and honored with awards around the world. This is the case for these four short films that UniFrance now presents for free viewing for a period of one month:

The GREC will be present at the upcoming Clermont-Ferrand International Short Film Festival, at which Disciplinaires by Antoine Bargain and I Will Go Over There Too by Antoine Cuevas will feature in the national competition section. So set the date for the festival, which will take place from January 31 to February 8, 2020!

These films are available with English subtitles from December 20, 2019, through January 20, 2020, by clicking on the links below and selecting "Watch the film."

With many thanks to Anne Luthaud, CEO of the GREC, and all her staff. 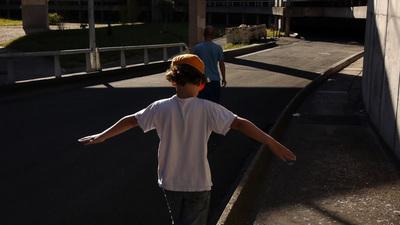 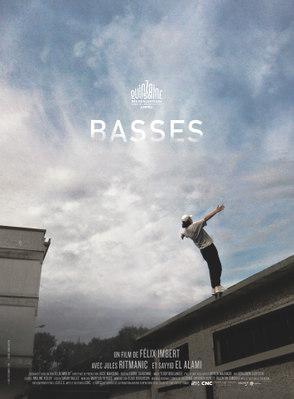 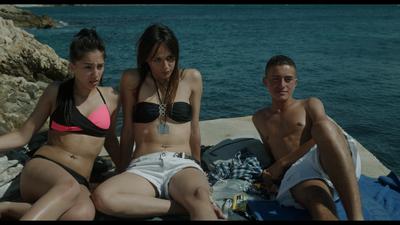 I Will Go Over There Too