35 French shorts at the International Short Film Festival in Nijmegen

With around twenty French films in competition at the International Short Film Festival Nijmegen (Go Short) this year, France has a strong presence in all of the festival sections, highlighting the richness and diversity of French short film productions at this time.

The 11th edition of the Go Short Film Festival will take place in Nijmegen in the Netherlands from April 3 through 7. Over the years, this festival has stamped itself as a major event on the European and international calendar, and has earned its status as an official qualifying event for the European Film Awards, the BAFTAs, and the Oscars. After celebrating its 10th anniversary in 2018, the Go Short Film Festival enters a new decade with the launch of two new competitive sections, the Music Video Competition and the VR Competition.

With thirty-five shorts included in this year's program—including twenty titles in competitive sections—France once again demonstrates its key position in this sector. Dutch audiences will thus have the chance to see new French productions that have won awards at prestigious international festivals, including titles such as The Years and Isle of the Dead VR (Venice Film Festival), The Field (TIFF), and The Fall (Ottawa).
In addition to the diversity of French productions selected, the festival's 2019 edition places a particular focus on women directors (17 films) and animation (15 films).

For those who are interested, two other films showcased at Go Short can be viewed on the UniFrance website: Kaal and Queens.

The complete festival program can be consulted here. 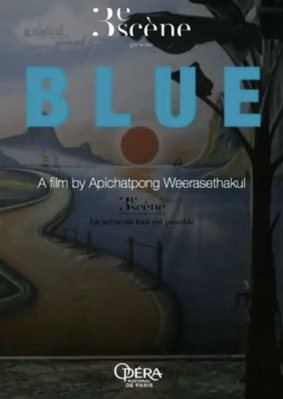 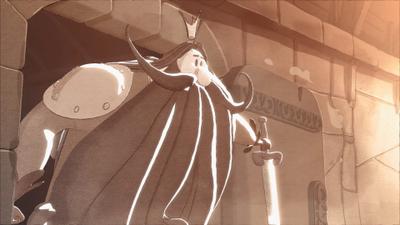 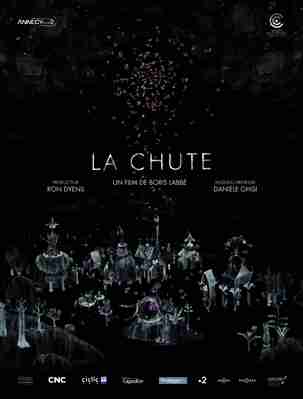 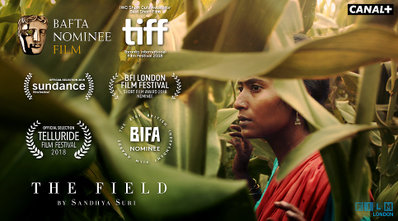 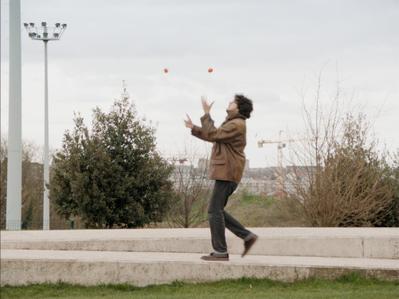 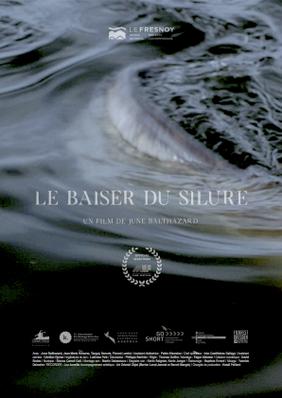 The Kiss of the Catfish 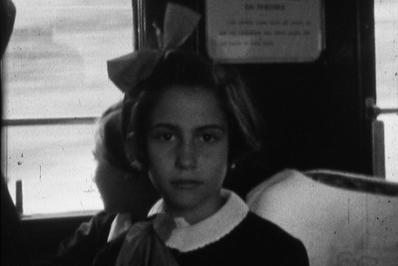 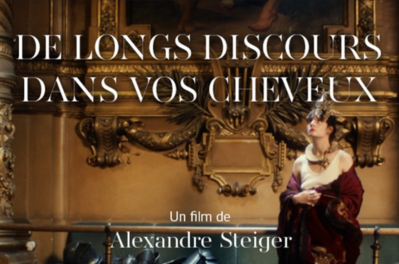 Words in Your Hair