All the French films nominated for Annie Awards, the Oscars of animated films

The Hollywood equivalent of the European Emile Awards, each year since 1972, the Annie Awards  have celebrated the cream of world animation, short and feature films, television and cinema combined. This year, many French films and artists are included in the nominations list.

Organized by the Californian section of the International Animated Film Association, over 45 editions, the Annie Awards has celebrated excellence in animated film, both for television and theatrical release. Ernest & Celestine was nominated in 2013 in the most prestigious category, the Annie Award for Best Animated Feature.

Below you'll find all the nominations concerning French cinema for the 2019 edition.

The ceremony will take place February 2, 2019 at UCLA's Royce Hall in Los Angeles.

The full list of nominees can be found here. 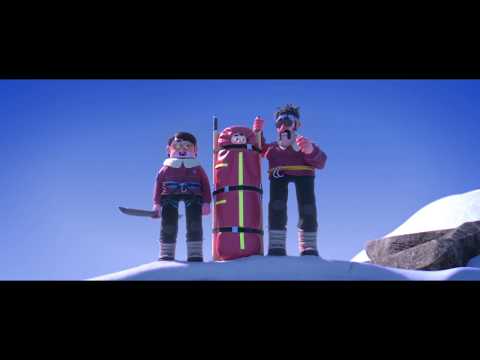 Recent filmography : Yuku and the Flower of the Himalayas, Inglorious Liaisons, No Dogs or Italians Allowed, ...