Following this year's record-breaking edition of the world's first online French Film Festival, we are delighted to announce the winners of the 2018 MyFrenchFilmFestival AEFE Awards!

For the fourth consecutive year, UniFrance and the Agency for French Education Abroad (Agence pour l’Enseignement français à l’Etranger, AEFE) organized a competition pertaining to three short films and three feature films from the 2018 festival selection. This competition is aimed at high school students in the final four years of study. This year, it consisted of writing a review of one of the six proposed films, or to produce a short film of between 3 and 5 minutes in duration relating to one of these films.

For this year's competition, 12 schools in 12 countries representing a total of 30 classes and around 400 students took part in the competition for the Best Film Review and Best Short Film.

The jury, which included Olivier Babinet (director of Swagger) and professionals from UniFrance and the AEFE, gathered in April to vote for the Best Film Review and the Best Short Film. The following winners were chosen:

In view of the very high standard of work presented, the jury decided to award two Special Mentions to the following works:

The educational department of the AEFE will travel to the four schools concerned during the month of May to present the winning students with their prizes and certificates.

We would like to extend a big thank you to all of the students who took part in this competition! 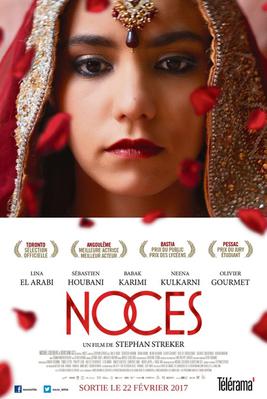 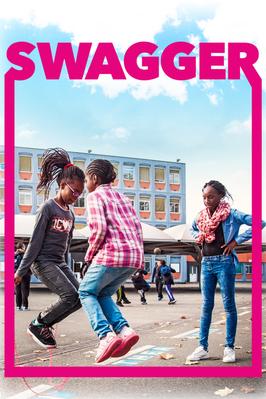