Day 5 of the Rendez-Vous With French Cinema à New York! A Monday declared "Salut les jeunes! Day," with a reduction for people under forty years old, and the organization of a film review competition with the top prize of a trip to France.

Marine Francen and Xavier Legrand followed after each other at Fordham University, not far from the Lincoln Center, to talk about their experience as young directors with the students who had come to attend their master class. A little later in the afternoon, Laurent Cantet supervised a workshop at the School of Visual Arts, where he had been invited by the teacher Mihaela Mihut.

In the main cinema at the Walter Reade Theater, a screening of Endangered Species, followed by a Q&A with Gilles Bourdos and writer Richard Bausch (photo) was later followed by screenings of Montparnasse Bienvenüe and A Paris Education.

In the evening, while Eugène Green had just arrived on the trail of his "Barbarians," a discussion about first features, in the presence of young French (Marine Francen, Xavier Legrand) and American (Jeremiah Zagar, Reinaldo Green) filmmakers, along with their producers Jean-Louis Livi and Amy Loh, drew a full house. How do you make a debut feature in France and in the United States, "that is the question" asked by young people, to whom this day was dedicated. 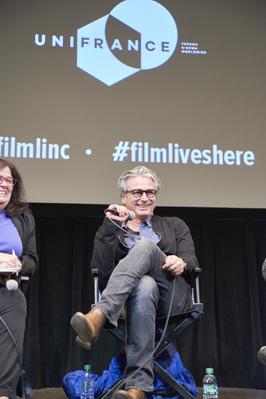 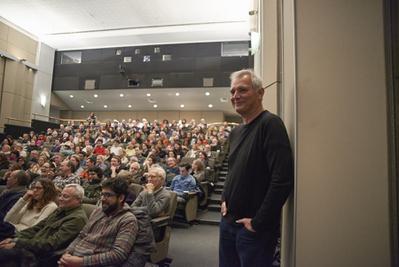 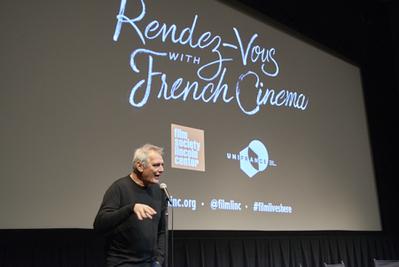 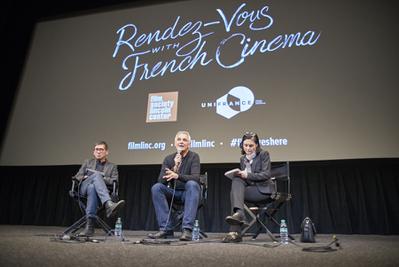 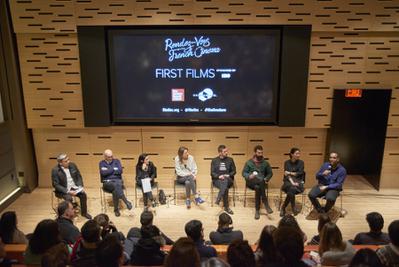 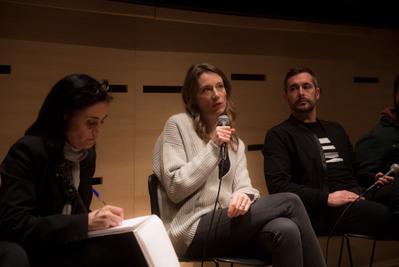 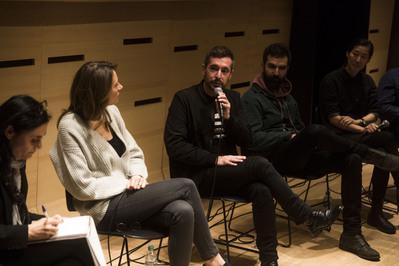 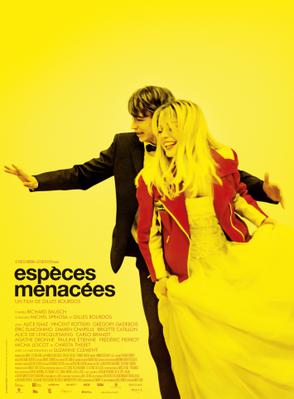