The "Fête du Court-Métrage" continues to take on the world

Building on its successful track record, this event dedicated to short films pursues its exportation across the globe. This year, it will be held in 29 countries.

The second edition of the Fête du Court Métrage (Short Film Festival) will take place from March 14 through 20, 2018. Focusing exclusively on short-format productions, this event will be held throughout France as well as in twenty-eight other countries, including Germany, Russia, China, the USA, Turkey, Japan, the Democratic Republic of the Congo, and Mexico. Around 175 screenings will be held in countries abroad.

This year, particular attention has been given to contemporary works whose high quality and cutting-edge approach have won critical acclaim and awards at major international film festivals.
Among the fifteen talented filmmakers featured in this second edition of the event are Maïmouna Doucouré (who won awards at Toronto and Sundance for Mother(s), Céline Devaux (Golden Lion at Venice in 2017 for You Will Be Fine), Caroline Poggi & Jonathan Vinel (Golden Bear at Berlin in 2015 for As Long as Shotguns Remain), and Bertrand Mandico, whose debut feature The Wild Boys received the Mario Serandrei Award at the recent Venice International Film Festival.

A partner of the Fête du Court Métrage event, UniFrance also applauds the inclusion of the work of outstanding talents such as Jessica Palud (winner of the UniFrance Grand Prize for a Short Film in 2017 for Marlon), Alice Vial (director or The Winkles, which earned a Special Mention in the UniFrance Short Film Awards), Alexandre Perez (creator of the virtual reality film Sergent James), and Simon Bouisson (director of the multi-award-winning interactive drama Wei or Die), works which illustrate the diversity and vibrancy of new-generation French artists.

The international programs for this event can be found here. 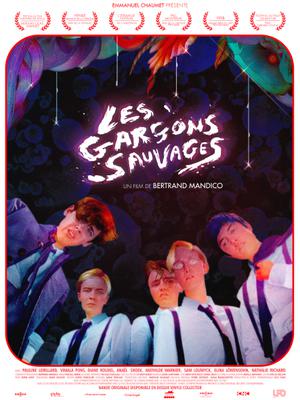 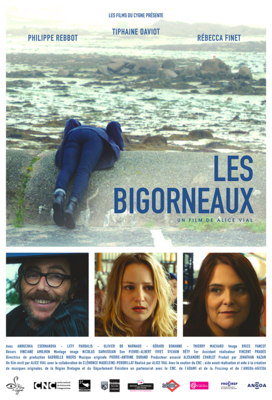 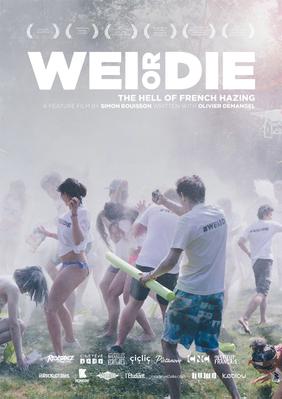