As part of the upcoming New French Shorts evening event, six multi-award-winning French films will be screened on January 30 at the IFC Center in New York.

Including titles featured in the Young French Cinema program and the 2018 edition of MyFrenchFilmFestival.com, this event will bring the cream of the crop of recent French short films to North American audiences at the IFC Center in New York on January 30.

The six works to be presented illustrate the vitality and eclecticism of new-generation filmmakers, who tackle genres as diverse as fantasy, comedy, and drama.

The high quality of the animated films particularly stands out: You Will Be Fine won an award at the latest Venice Film Festival, while Grandpa Walrus was selected in the Official Competition at Cannes and Negative Space is currently in the running for an Oscar. The directors of the latter film, Max Porter and Ru Kuwahata, will be in attendance at the screening to take part in a Q&A.

This program can be viewed in our Short Cuts section. 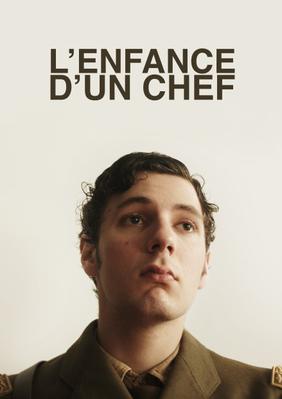 Birth of a Leader 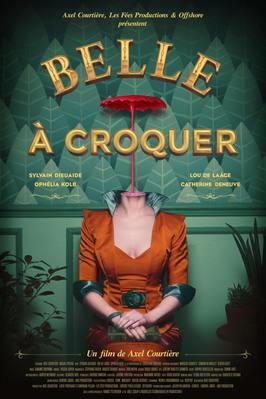 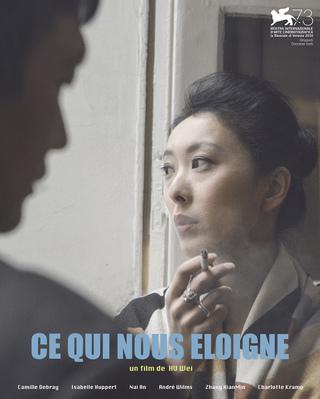 What Tears Us Apart