Following in the footsteps of our last president, the Danish director Nicolas Winding Refn, the Argentinean filmmaker Pablo Trapero will lead the Filmmakers' Jury for the 7th edition of MyFrenchFilmFestival!

Pablo Trapero has built a reputation as one of the most creative and acclaimed film directors in Latin America.

Before becoming a filmmaker, screenwriter, editor, and then producer, Pablo Trapero completed university studies in film in his homeland of Argentina. He wasted no time before embarking on making short films in the 1990s, for which he supervised all stages of the production process from A to Z.

In 1999, he presented his debut feature film, Mundo grúa, in which he used a semi-realist documentary approach to tell the story of the hardships of daily life for working class people in Argentina.

Three years after his first feature, which attracted attention at many international film festivals, he released the crime thriller El Bonaerense, which follows the downward spiral of an Argentinean locksmith in the suburbs of Buenos Aires. It was screened at the Cannes Film Festival in 2003 in the Un Certain Regard program.

At that time, Pablo Trapero was hailed as one of the key representatives of the New Wave of Argentinean cinema, along with Diego Lerman and Lucrecia Martel.

In 2004, he presented his third feature at the Venice International Film Festival, a road movie entitled Rolling Family, which was widely praised by the media, leading the French daily Le Monde to describe Trapero as "the revelation of the new century."

After that, he headed to Patagonia to shoot Born and Bred, a portrait of a man consumed by guilt. He returned to Cannes in 2008 with a new film, Leonera, which was included in the Official Selection.

In 2010, he directed a poignant drama, Carancho, which featured the Argentinean star Ricardo Darín in the lead role. It recounts the tale of a lawyer who specializes in traffic accidents in Buenos Aires, whose livelihood depends on payoffs from insurance companies and corruption.

Trapero then took part in the collective film on Cuba, 7 Days in Havana, for which he contributed a segment along with other filmmakers including Gaspar Noé and Laurent Cantet. This film was presented in the Un Certain Regard section at Cannes.

In 2012, he tackled the issue of shanty towns in Argentina through the eyes of two priests working on behalf of local communities (played by Ricardo Darín and Jérémie Renier), in White Elephant. This film was also showcased in the Un Certain Regard selection at Cannes in 2012. The same year saw Trapero join the jury of the 69th Venice Film Festival.

Two years later, he served as president of the jury for the Un Certain Regard section at Cannes in 2014.

In 2015, the French Culture Minister presented Trapero with the French Order of Arts and Letters, making him the first South-American filmmaker to receive this honor.

Trapero’s most recent film is the "vintage" thriller The Clan, which was produced by Pedro Almodóvar and hit the screens in 2016, becoming a hit with Argentinean audiences. Highly popular with both critics and audiences, it won the Golden Lion Award for Best Direction at the Venice International Film Festival.

While we wait to discover what this director has in store for us in his next film, Pablo Trapero has taken the role of president of the jury for MyFrenchFilmFestival! 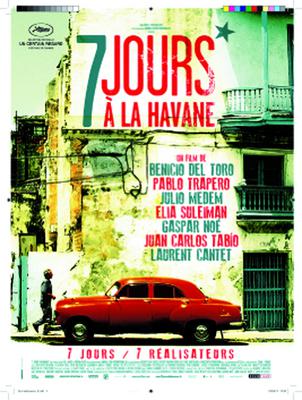 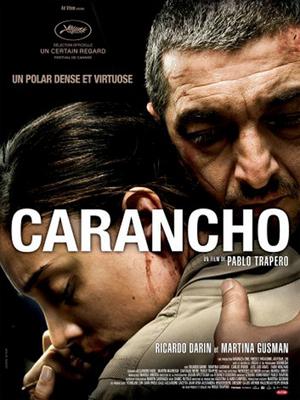 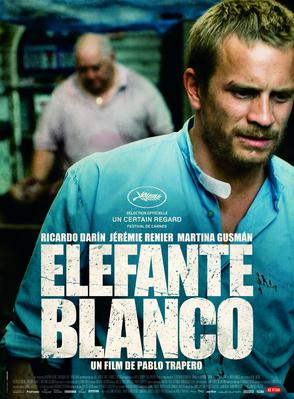