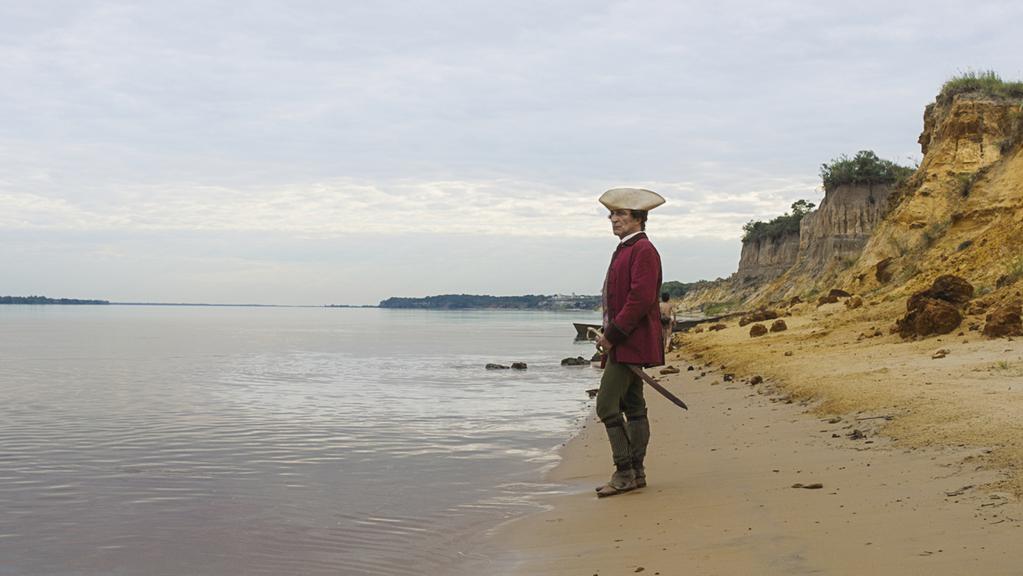 Lucrecia Martel first studied at the Avellaneda Experimental (AVEX) and the National Experimentation Filmmaking School (ENERC) in Buenos Aires. Her first feature La Ciénaga ("The Swamp"), the summer story of a family that becomes bogged down in their problems, received numerous international awards (including Berlin, Sundance…). Her second feature, La Niña santa ("The Holy Girl"), relates the indecision of a teenage girl between desire and faith, and her third feature La Femme sans tête ("The Headless Woman"), a troubling film about the helplessness of a woman, were selected in competition at the Cannes Film Festival in 2004 and 2008. Lucrecia Martel was a member of the jury for the official competition of the 2006 Cannes Film Festival. She is considered to be one of the most important directors of the New Argentinean Cinema. 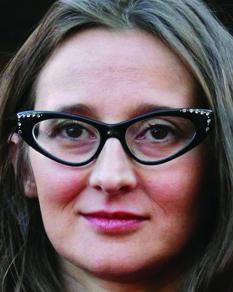 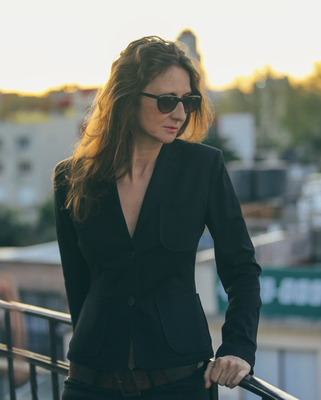 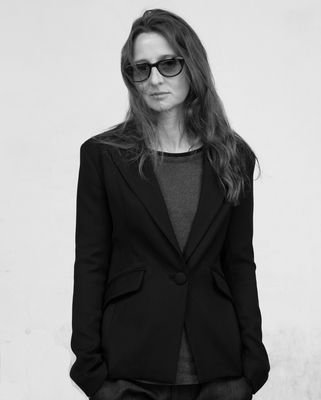 French filmmakers in the spotlight at the Morelia International Film Festival

Another fine year for French cinema at the Toronto Film Festival