The Cartoon Brew website revealed the titles of 30 of the 70 films currently contending for the Oscar for Best Animated Short. French films take the lion's share of this first longlist...

The number of animated shorts selected for the longlist for the Best Animated Short Oscar has continued to increase: this year the Academy has selected 70 films, compared with the 33 titles selected in 2010. Unlike the selection of candidates for the Best Foreign Language Film, the list of contenders for the animated short category is not made public. Nevertheless, the specialized site Cartoon Brew – a genuine international reference for animation professionals – obtained the list and offers its own Top 30.

10 French shorts or French coproductions feature on this best-of list – being a third of Cartoon Brew's favorites!

Amid Amidi, the site's Editor in Chief, praises not just the number of films, which is impressive but "also the wealth of diversity among the qualified shorts, in terms of technique, style, and content."

The 10 French films mentioned are:

While delighted to note the presence of historic players such as Autour de Minuit (which was awarded an Oscar in 2010) and Sacrebleu Productions, with respectively 3 and 2 films contending, we are also thrilled by the strong presence of first films in this selection – a clear sign of the freshness of our young creators, as well as the vitality and the particular character of French animation, which appeals to people from around the world.

The ten films shortlisted to be nominated for the Oscar for Best Animated Short will be announced in three weeks time. We wish our French artists the best of luck!

The article about the selection on Cartoon Brew. 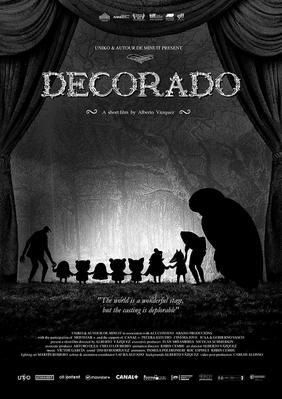 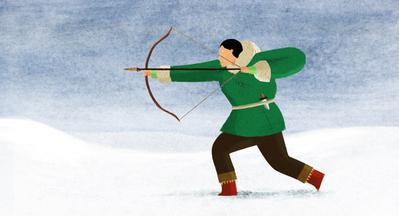 He Who Has Two Souls 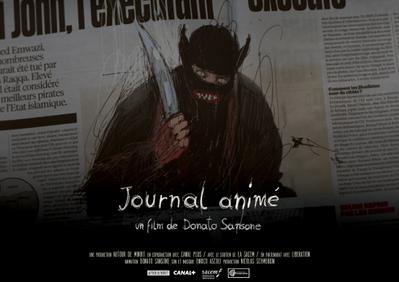 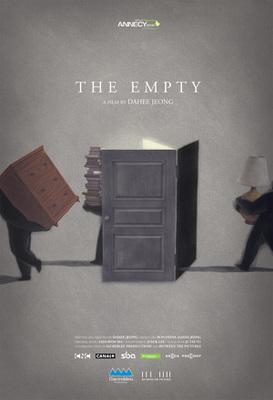 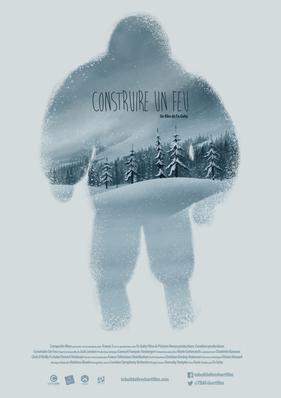 To Build a Fire 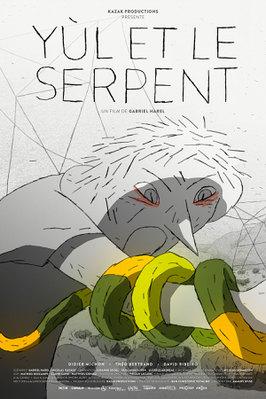