Three French productions picked up awards at the 8th 3D Korea International Film Festival (3DKIFF), which closed its doors on October 28, 2016, in Seoul.

With a total of seven French productions included in the twenty-five films in competition, France featured prominently at the 3DKIFF (October 26-29). Among French short films in competition this year were Tis by Chloé Lesueur and Vaudeville by Thomas Villepoux.

For its 8th edition, the South Korean festival inaugurated a new section dedicated to VR (Virtual Reality), which represents a logical step for the event considering that VR gains maximum effect when coupled with relief technology.

Sponsored notably by the French audiovisual equipment manufacturer Transvideo, the festival also provided an opportunity to highlight the important role played by creators of this new media, as well as the high international profile of French stereographers, such as Joséphine Derobe and Céline Tricart. 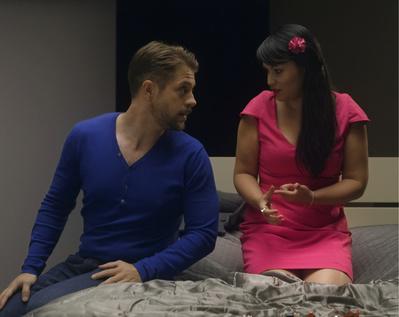 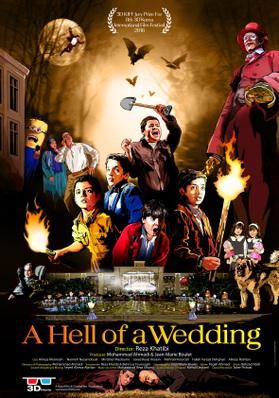 A Hell of a Wedding 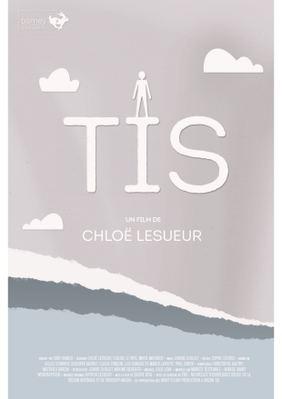