7 French films in the Official Selection of La Cabina

It is the ninth edition of one of the few festivals in the world dedicated to middle-length films. The festival derives its name from a classic Spanish film of the genre, dating from 1972, and the event takes place in Valencia, Spain, from November 3 through 13, 2016. French films stand out on the program; 7 of the 25 titles in the Official Selection are French.

France, with its large production of middle-length films (compared with other European countries) has a strong presence at La Cabina. Three filmmakers – Emmanuel Laborie, Mathieu Z'Graggen (and his producer David Braun), and Julie Gourdain – will travel to the event to present their films in Official Competition. They will also participate in the French Panorama, organized for the third consecutive year with the Institut Français – an event during which their films will be presented, followed by a discussion with the audience, on 10 November.

La Cabina has recently set up a partnership with its French counterpart, the Rencontres du Moyen Métrage de Brive, and in this context will screen two films that received awards during the 2016 edition: Juliet's Band by Aurélien Peyre, and Vers la tendresse by Alice Diop.

All information about the event can be found on La Cabina's website.

A must-see: La Cabina, the Spanish middle-length that give the festival its name. 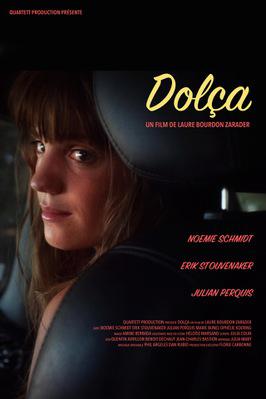 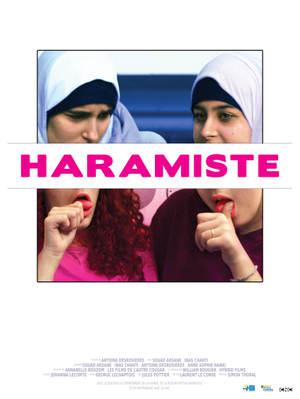 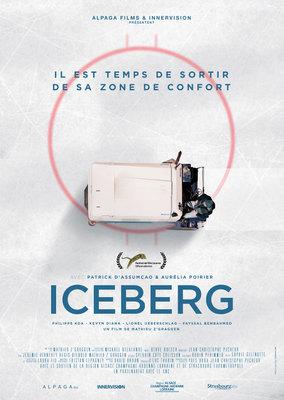 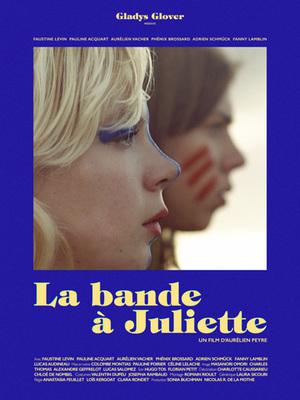 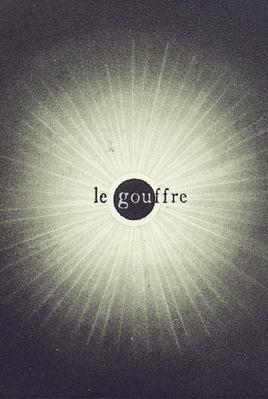