Organized by the Institut Français in Skopje, this festival has grown to become one of the biggest events devoted to French cinema in the Balkans. This year's event was held from June 15 through 18, split between the Macedonian capital of Skopje and the city of Ohrid.

The 9th edition of the festival opened to a packed theater, with a screening of Rachid Bouchareb's film Road to Istanbul held in the presence of its lead actress, Astrid Whettnall. In the three days that followed, Macedonian audiences had the chance to see a selection of ten films, with this year's theme focusing on activist cinema and the expression of social messages and ideas. Topical issues were analyzed in films such as Fatima by Philippe Faucon, Tomorrow by Mélanie Laurent & Cyril Dion, and Courted by Christian Vincent, who was festival patron and whose work was honored during the festival's closing ceremony. Guests at the event included Nino Rocher, lead actor of The Fear by Damien Odoul, who is viewed as a figurehead of new generation French cinema.

Benefiting from support from the Macedonian Film Fund, the festival also included a meeting with Macedonian producers, facilitated by the participation of Julien Ezanno, bilateral affairs adviser for the CNC. This meeting provided an opportunity to present the operations and funding programs offered by the Centre National du Cinéma et de l'Image Animée and to build connections with movie industry professionals in Macedonia.

A fringe festival held in association with the event showcased the work of around a dozen young Macedonian filmmakers, who expressed their talent in a mini pocket video competition on the theme of the freedom of expression. 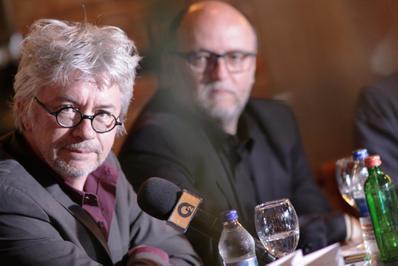 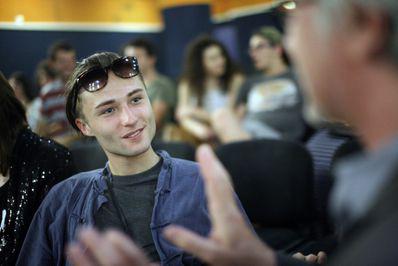 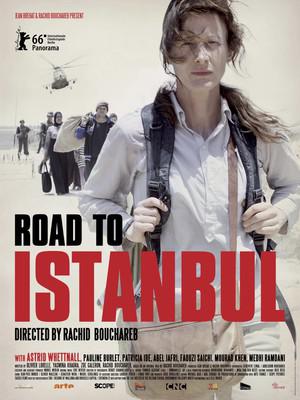 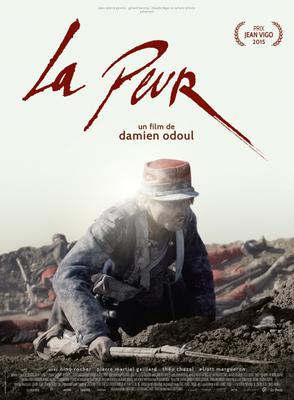