Inauguration of the 1st French Film Festival in Morocco

From March 18 through 20, 2016, the French Institute in Morocco, with support from Unifrance, will host the first edition of the French Film Festival in Morocco. This festival will present a selection of recent French films with the aim of giving Moroccan audiences the chance to discover the richness and variety of new generation French cinema.

The festival will open on March 18 at 7:30 p.m. at the Megarama Cinema in Casablanca with a preview screening of the comedy The Cow.

A host of movie industry personalities will be in attendance at the opening ceremony hosted by Younes Lazrak, as well as at the screenings held in Marrakech and Tanger. Guests invited to attend the event include Jamel Debbouze and Jacques Perrin, as well as Arthur Delaire, Frédéric Schoendoerffer, Fatsah Bouyahmed, Mohamed Hamidi, Baya Medhaffar, Soria Zeroual, and Tewfik Jallab.

In addition to the inclusion of The Cow by Mohamed Hamidi, the festival will also present Fatima by Philippe Faucon (which won the Best Film Award at the 2016 Cesar Awards), Un plus une, by Claude Lelouch, As I Open My Eyes by Leyla Bouzid, Seasons by Jacques Perrin and Jacques Cluzaud, Fast Convoy by Frédéric Schoendoerffer, and Paris-Willouby by Quentin Reynaud and Arthur Delaire. 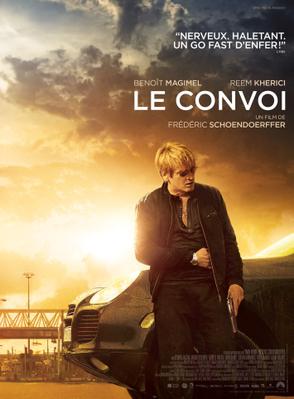 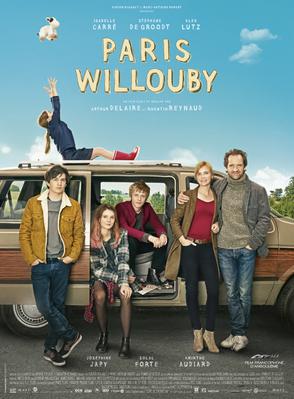 Recent filmography : Close Enemies, Cold War, The Trouble with You, ...