16 features and 9 shorts were presented at the latest Rotterdam International Film Festival (IFFR), one of the largest international film festivals in the world, specialising in arthouse, emerging, and experimental cinema.

At the closing ceremony, which took place on Saturday, February 6, the French director came on  stage with her baby to collect the VPRO Big Screen Award, given to her second feature Ogres (releasing in France on March 16). The award was created in 3013, with the aim of supporting the winning film's distribution in the The Netherlands.

The short film The Park by Randa Maroufi received a Special Mention.

Léa Fehner was present, along with fifteen other artists, among whom Eva Husson, Mikhaël Hers, Leyla Bouzid, Clotilde Courau, Nabil Ayouch, Philippe Grandrieux, Lucile Hadzihalilovic, and Claire Simon, at the festival to present French films and meet spectators, who turn out in droves for the event. As I Open My Eyes, a film by Leyla Bouzid, brilliantly launched IFFR Live for its second year: the film and discussion were broadcast live in 45 cities around the world, from Caracas to Berlin.

News about all the award-winners of the 45th edition can be found at the festival's website. 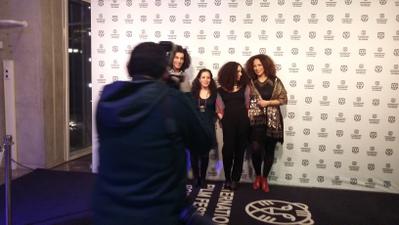 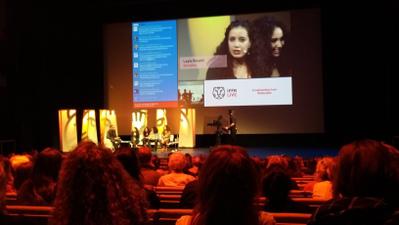 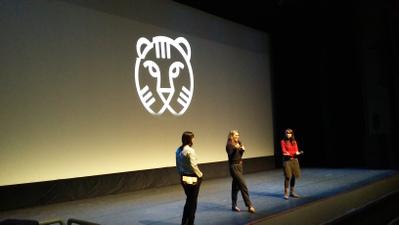 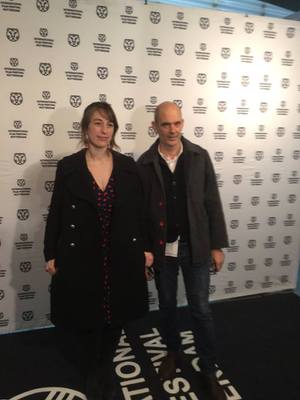 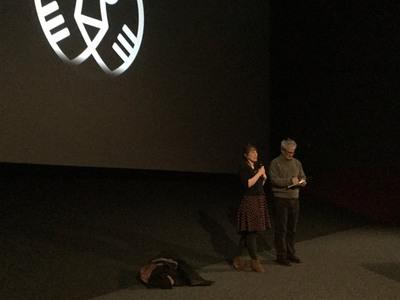 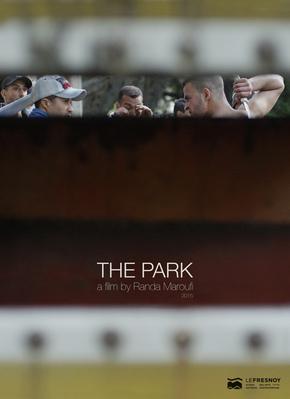