An annual event that is now in its fourth year and held traditionally at the prestigious IFC Center in New York, the New French Shorts program aims to showcase the best in current French short filmmaking.

In addition to debut films by Yann Delattre (Monsters Turn Into Lovers, photo) and Giovanni Aloi (E.T.E.R.N.I.T.), this year's program also honored Mother(s) by Maïmouna Doucouré - fresh from its recent award wins at Sundance and Toronto - as well as Sali by Ziya Demirel, which is continuing a brilliant international career since its presentation at Cannes, and Sunday Lunch by Céline Devaux. Céline Devaux, whose film is currently nominated for a French César Award in the Best Animated Short Film category, was sadly obliged to cancel her trip and was thus unable to take part in the traditional Q&A sessions with New York audiences.

You can find the complete program here. 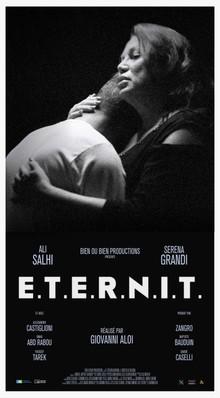 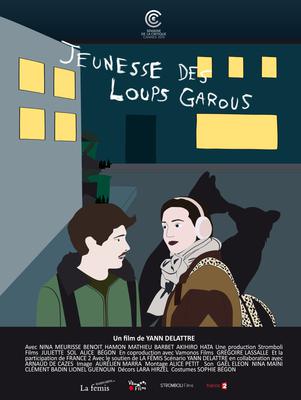