As always, a strong presence for French short films at Clermont-Ferrand

Now in its 38th edition, the Clermont-Ferrand International Short Film Festival will present 166 films this year spread across 3 competitive sections (the National, International, and Labo programs). An event that no longer needs to prove its prominence, this festival has made its mark on the industry for many years as the leading event in terms of the opportunities for dialogue and interaction it offers as well as the diversity of films from all horizons that fascinate audiences each year.

We are delighted with the high-profile national jury members this year: Leyla Bouzid, Émilie Brisavoine, Philippe Faucon, Guillaume Brac, as well as the Brazilian singer, musician, and composer Dom La Nena, who will join forces to elect the best of the crop in 2016 among a total of 57 French films vying for the Vercingétorix Award.

These titles include Mother(s) by Maïmouna Doucouré, Sunday Lunch by Céline Devaux, The Black Bear by Méryl Fortunat-Rossi and Xavier Seron, When You Hear the Bells by Chabname Zariâb, and The Climbing Roses by Lucie Prost and Julien Marsa.

A range of different sections and retrospective events will also shine the spotlight on the diversity of French short film production at this time:

There is no red carpet event in Auvergne. The stars of this festival are the films, and they invariably attract highly enthusiastic and curious audiences, who turn out in droves for the event.

At this year's Film Market, the 31st edition looks set to offer Europe a key position, notably with certain countries including Portugal and Bulgaria out in force. Beyond the borders of Europe, this year also marks the arrival of representatives from Macao.

The Film Market also includes a European co-production forum, with networking breakfast events and conferences scheduled, at which UniFrance will obviously be taking part.

The market will offer more than 8,000 registered films visible on 39 video terminals, available to be watched by 400 professionals (film buyers, distributors, festival programmers). 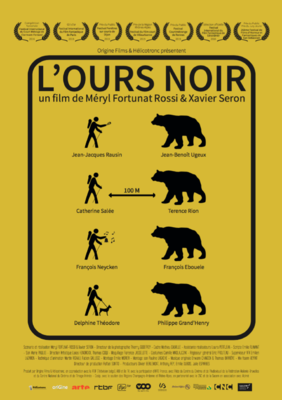 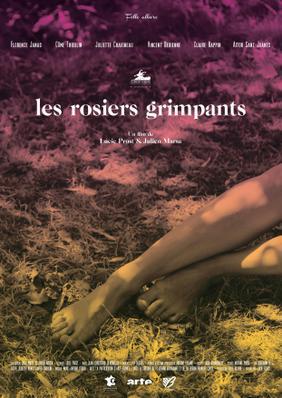 Recent filmography : All of This Belongs to You, Anansi, Julia, ...