New partnership between the Grand Action cinema and UniFrance films

The Grand Action cinema, located in the heart of Paris' 5th arrondissement, has become a partner of the UniFrance Short Film Prize, which is presented each year during the Cannes Film Festival, with the creation of the newly named Grand Action-UniFrance Prize.

The cinema's director, Isabelle Gibbal-Hardy, who is also president of the Cinémas Indépendants Parisiens (CIP), will present next year's prize to the film that she feels stands out among the titles in competition.

The winning short film will be screened at the cinema for a period of one week at 8 p.m. prior to a feature film screening, in the presence each evening of the film's key crew members. This will provide a unique opportunity for emerging talents to promote their work to increasingly demanding movie audiences, and to make a long-term impression in the industry.

The most recent short film to gain such a chance for added visibility was The Last Frenchman by Pierre-Emmanuel Urcun (winner of the Jean Vigo Prize in 2015). 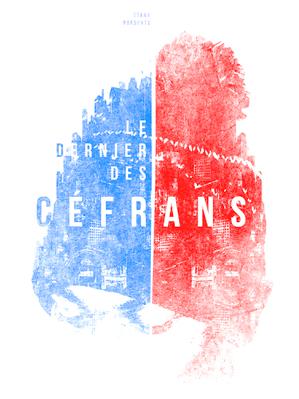