2014 Report on the Performance of French Films Abroad

Two years after the record attendance figures of 2012, French films achieved excellent results in foreign theaters in 2014, with 120.2 million admissions registered and €685.2 million generated in box office revenues. For only the second time in more than twenty years, French films topped the 100 million admissions mark in international markets, compared to an average of 81 million registered annually over the past ten years.

While 2014 was marked by the record performance of Luc Besson's hit film Lucy, numerous French productions also put in outstanding performances abroad, as demonstrated by the fact that 14 French films productions registered more than 1 million admissions in 2014 (against 10 in 2013 and 11 in 2012).

Another indicator of the diversity of French productions is that 76 French films attracted over 100,000 admissions in 2014, compared to an average of 62 films since the beginning of the 2000s. There is nonetheless a high concentration of admissions, with the year's top 5 titles accounting for 69.1% of admissions.

With 97 million admissions to their credit in 2014, majority French productions saw their attendance figures rise by 166% compared to 2013, with their share representing 80.7% of all admissions, which is above the average figure of 73.6% registered in the past ten years.

French cinema's major hits in the international arena in 2014 include, as we have mentioned, Lucy, which attracted over 56 million moviegoers and stands out as the most popular French film abroad in more than twenty years, but also the highly successful Serial (Bad) Weddings, Beauty and the Beast, Minuscule: Valley of the Lost Ants, Belle and Sébastien, Superchondriac, Nicholas on Holiday, and Yves Saint Laurent.

2014 will therefore go down as a very good year for French films, in the home market as well as abroad.

A number of factors nonetheless temper these results for 2014. Firstly, due to the phenomenal success of the English-language production Lucy, admissions to French-language films—which still managed to register an increase of 39.2% in admissions—only accounted for 28.9% of overall admissions to French films in 2014, compared to a figure close to 50% in the past two years. We must also take into consideration the alarming state of the British market at this time, in which fewer and fewer French films are being released and the number of prints released also declining. Additionally, a string of French films with strong commercial potential put in disappointing performances in 2014, such as The Young and Prodigious T.S. Spivet, Amazonia, Blood Ties, and Jack and the Cuckoo-Clock Heart.

With French films registering 91.26 million spectators in France and capturing 44.4% of the home market in 2014, French cinema attracted 31.7% more admissions in foreign markets (120.2 million). Average figures for the past ten years show that French films generate more admissions abroad than in theaters at home. 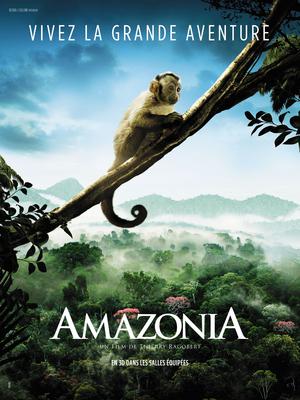 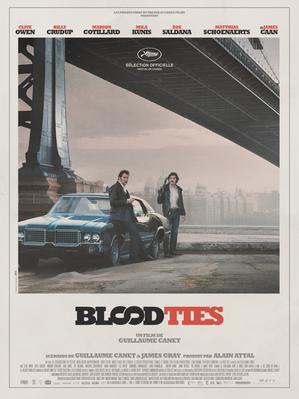