For the sixth consecutive year, from 23 through 27 April, 2015, UniFrance will be organizing its French Film Festival in Almaty, capital of Kazakhstan.

Kazakhstan is a rather strange haven for French films. Thirty French films (and coproductions) are released here each year, French cinema is the third most seen after American and Russian cinema, and it represented a 8.7% market share in 2013.

Again in partnership with Baourjane Choukenov, film distributor and theater operator (he owns the Arman theater where the festival takes place), the 2015 edition of French Cinema Today in Kazakhstan will include 6 feature and 20 short films.

Pio Marmaï will travel to Almaty to present In the Courtyard, and Cécile Telerman will be there to share The Yellow Eyes of the Crocodiles.

Twenty short films will also be presented in four programs during the Short Film Night, a regular event at the festival. 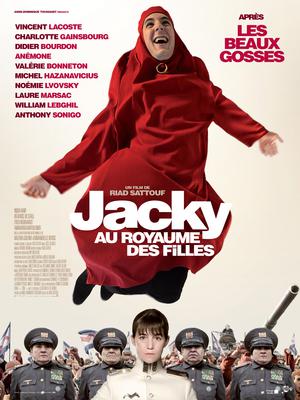 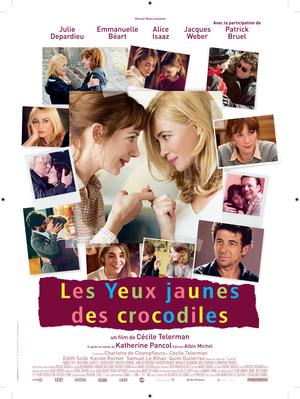 The Yellow Eyes of the Crocodiles