Come visit the City of Light thanks to MyFrenchFilmFestival!

Enter our game competition and win a trip for two to Paris!

Are you tempted by the idea of strolling around Montmartre, climbing the Eiffel Tower, visiting the Louvre, or hanging out at the art house movie theaters in the Latin Quarter?
Well, it couldn't be easier…

To win a trip for two to Paris and unlimited access to the festival, all you have to do is try your luck at playing the Facebook application of MyFrenchFilmFestival entitled "Rewrite the scene!"

Join the ranks of Spanish, Italian, and Mexican web users who have already wandered down the cobblestones of Paris thanks to past editions of MyFrenchFilmFestival.

The lucky winners of this trip will be offered five nights at the Hôtel Scribe, a chic 5-star hotel in the heart of Paris, which was the site of the very first public film screening held by the Lumière brothers in 1895!

In addition to this, all participants in the game via the Facebook application will benefit from a 50% discount on the viewing of a feature film of their choice, selected from the films presented at the festival.

Don't forget that a lucky draw is held every week in which one of you can win a full pass for the festival. Don't wait any longer to play "Rewrite the scene!" via the application.

From Paris with love, and good luck to you all!

Hôtel Scribe:
A long tradition of excellence in the art of good living awaits you at this sumptuous hotel that dates back to the 19th century. A symbol of the ultimate Parisian lifestyle, the Hôtel Scribe was originally the headquarters of the highly aristocratic Jockey Club. A site where legends were made, the hotel was also the site of the birth of modernity and the arrival of movies, as it was here, in the hotel's Salon Indien, which is just a stone's throw from the famous Opera Garnier, that the Lumière brothers entered into history on December 28, 1895, with the presentation of their first films to stupefied Parisian audiences, who had never before seen moving images. This first public movie screening only attracted 33 spectators, but word-of-mouth traveled fast, and within days the Salon Indien welcomed 2,500 spectators daily. From that moment on, the success of the movies did not wane and cinema was born. The Hôtel Scribe perpetuates this heritage today. In its elegant rooms, suites, reception areas, and meeting places, new generations of leading figures of society continue to write the modern history of the Scribe. 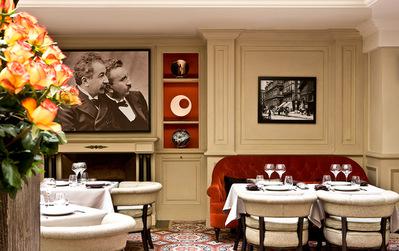 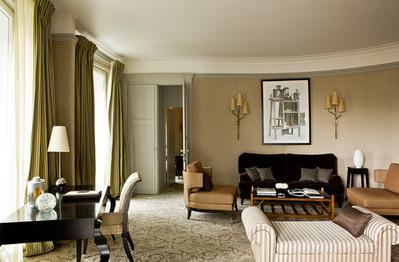 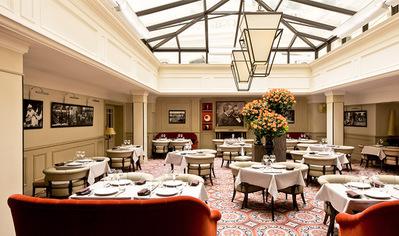 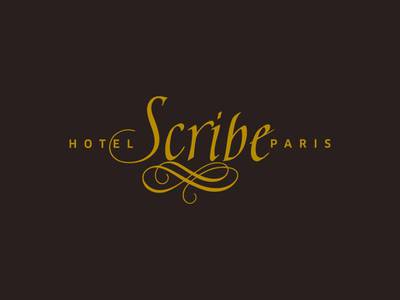