Unifrance short film department enables its members to accompany their films abroad: henceforth, each month several of these filmmakers or producers will share their experiences with us. "With the support of Unifrance, I was able to accompany my film to the Palm Springs International Short Film Festival. Here I had the opportunity of meeting many filmmakers and making contact with the festivals that had previously programmed the film or honored it with awards. In short, I could pave the way for a new project.

Selected for many 2D and 3D festivals (mainly in the USA and South Korea), the film has already enjoyed a fine career, receiving, amongst others, the 3D Creative Awards at Liège, as well as the Grand Prize for Best Director at the Rhode Island International Film Festival.
We hope it will continue on the trajectory initiated by the SESIFF Prize at the AISFF - 2012." "It's been a great summer for The Return, which has been invited to 7 short film festivals in the past two months, and which has now been selected for 25 events, 14 of them abroad. The big news is that it has been invited to the New York Film Festival (NYFF). When I begged the production company to submit the film, I have to admit that the idea of it being selected was more of a fantasy than anything else. Which is to say that the night I was informed of the selection, I couldn't sleep a wink I was so excited! It's the first time the film will be in such prestigious company (Paul Thomas Anderson, David Fincher, Jean-Luc Godard, Olivier Assayas, and that's just for starters!).

After the terrific experience at the welcoming Palm Springs International Short Film Festival in June, where I was on hand to present the film thanks to support from Unifrance, I hope to be able to accompany the film to New York. I'm also delighted at being selected for the Berlin International Short Film Festival for Young and Children (Kuki) (our first time in Germany) because it means that I'll be able to present the film in the city where I'm currently living. As for what comes next, we can but hope that the film continues to enjoy a successful run after this fabulous summer launch! "The Rhode Island International Film Festival was our first international film festival, and thanks to travel support from Unifrance we had the opportunity of experiencing a film festival from close up.
It was an emotionally charged moment, because we were able to see our short film on the big screen for the first time, in the company of a group of films of a very high esthetic and narrative quality.
Our encounters and exchanges with other independent filmmakers and producers were highly rewarding. Anecdotes from film shoots, financing ideas, narrative angles... many subjects were approached with filmmakers who'd come from around the world. The festival is on a human scale, which means it's very easy to meet and talk with other people. The film selection, covering a wide range of subjects and formats (shorts, features, documentaries, and animation films), was a real pleasure to watch." "The first festival the film participated in was the Coté Court in Pantin, just outside of Paris, and its first international selection was at the Locarno Film Festival in International Competition. Everyone knows that Locarno is THE auteur festival par excellence. Optimal screening conditions, packed theaters, respectful and highly discerning audiences, and perfect organization.

After the film's presentation in Switzerland, we received avid interest from film festival programmers and we hope to launch a small career for the film across the 5 continents, if it's possible! As it is an auteur and genre film combined, Helix Aspersa can suit a wide variety of festivals that could initially seem highly specific in terms of themes or the type of spectators they attract. We also got a good write-up in IndieWire, which described Grégoire as a talent to watch out for, hence the interest from many American film festivals." 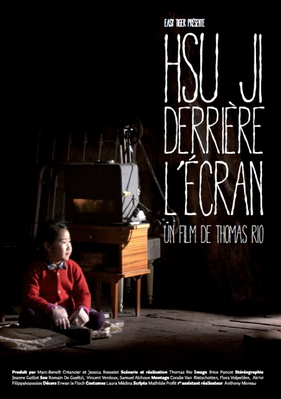 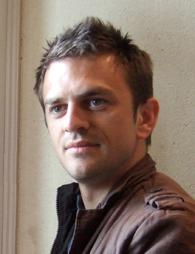 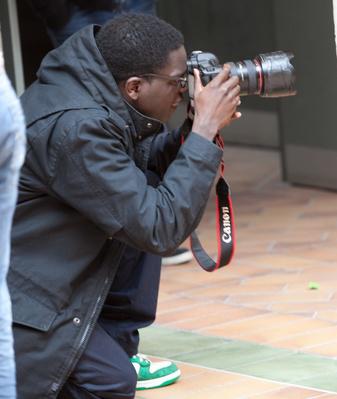 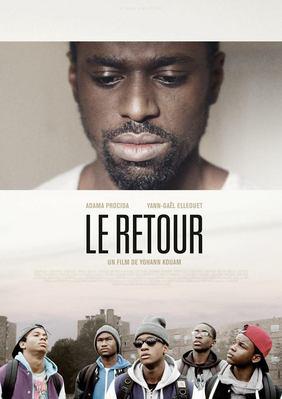 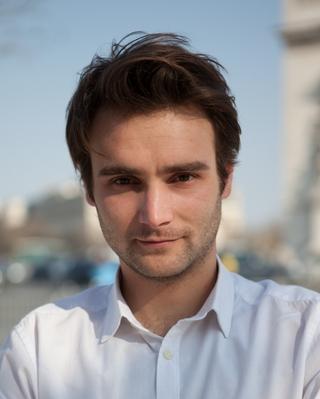 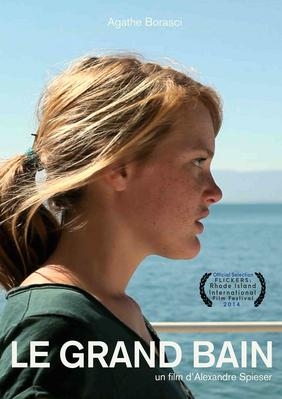 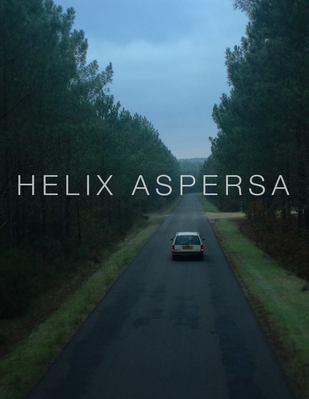 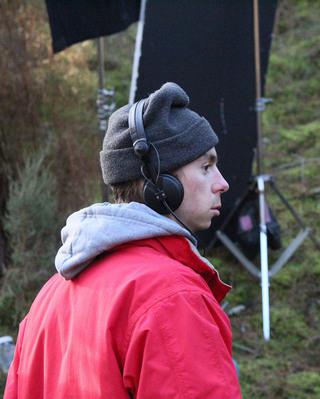 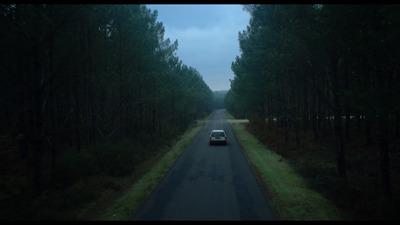 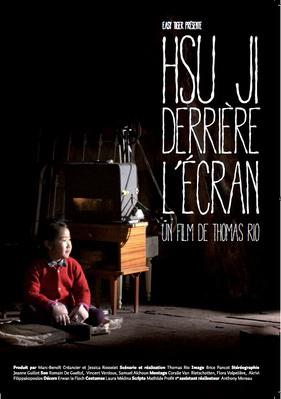 Hsu Ji Behind the Screen 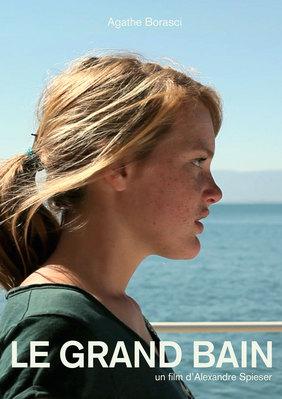 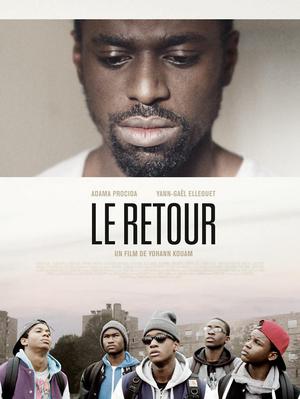 Recent filmography : I Am a New Life, Le Grand Bain