From its humble beginnings as a children's film section at interfilm's International Short Film Festival Berlin in 2000, KUKI's successfully grew into a big, fat festival and celebrated its first edition in 2008. Known for its exceptional programming the International Short Film Festival for Children and Youth Berlin is dedicated to presenting fabulous and unusual films that young people would otherwise rarely get a chance to see.

From the approximately 1,000 short films entered to the festival from all over the world, we assemble programmes bursting with entertaining and imaginative films. Carefully selected to suit audiences of varying age groups, the films are organised into programmes for children aged 4+, 6+, 8+ 10+, 12+ and 14+. Each film is screened in its original version and professional actors provide live German voice-overs for children under the age of 12. Films shown in the TeenScreen competition programmes for ages 12 and up are shown with English and German subtitles.

New partnership between UniFrance and the Humboldt-Universität in Berlin 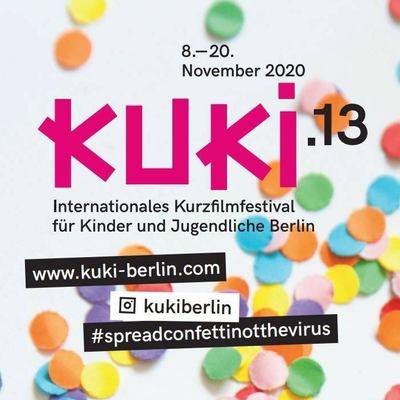 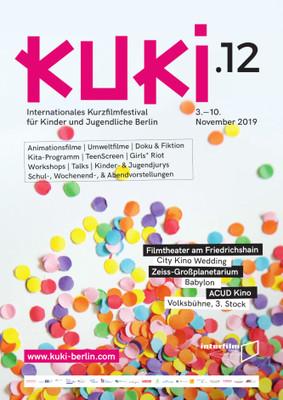 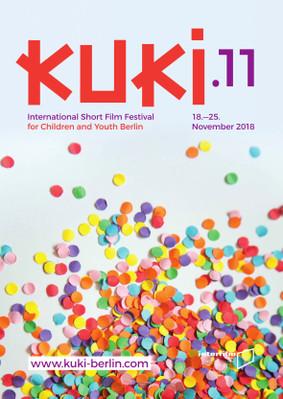 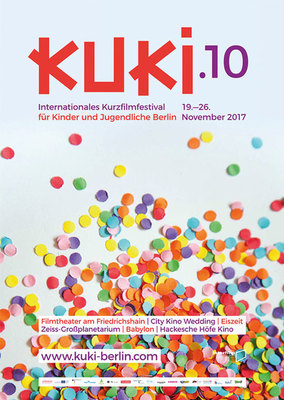 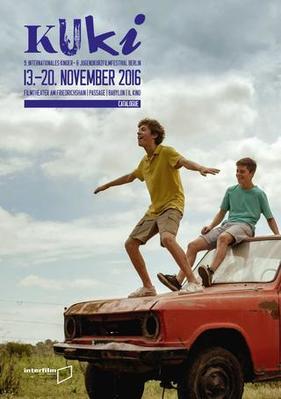 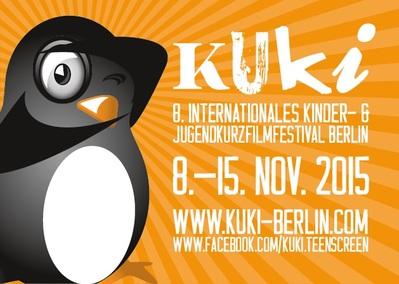 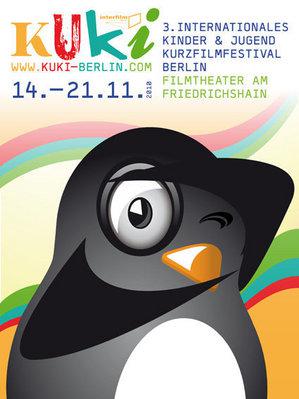 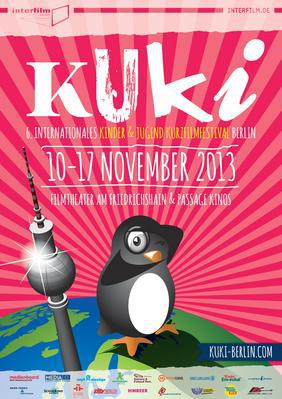 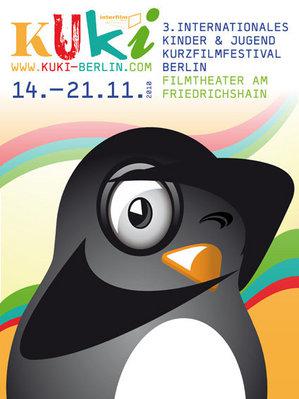