The Franco-Greek actress received the Leopard for Best Actress for her performance as a sailor and mechanic in Fidelio, Alice's Journey, by Lucie Borleteau.

The awards for the 67th edition of the Locarno Film Festival were revealed at a ceremony on Saturday, August 16.

France took away the Best Actress prize, awarded to Ariane Labed, who plays a sailor and mechanic on a cargo ship, in Fidelio, Alice's Journey, the debut feature by Lucie Borleteau, who is also an actress and producer.

Ariane Labed, who grew up in Greece, has appeared in several films of the Greek New Wave: Attenberg by Athina Rachel Tsangari, and Alps by Giorgos Lanthimos. A rising star in the international cinema firmament (she has worked in the United States, France, Croatia, and Belgium), she has appeared alongside Benoît Poelvoorde in A Place on Earth, and Julie Delpy and Ethan Hawke in Before Midnight. She was also among the cast of another film presented at Locarno, Love Island by Jasmila Zbanic.

The Golden Leopard went to a Filipino film, From What Is Before, by Lav Diaz.

Other awards given to France:

Special mention, Cinema of the Present section: A Young Poet by Damien Manivel. 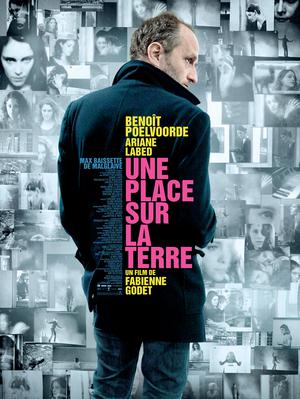 A Place on Earth 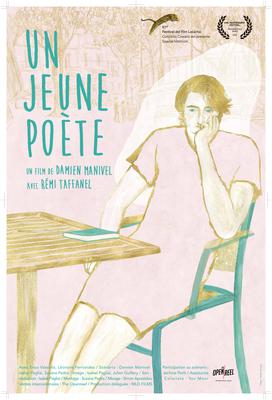 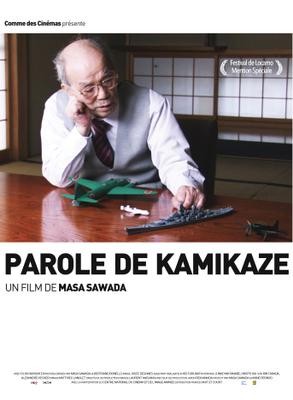