With its 71st edition to be held August 27 through September 6, 2014, the Venice International Film Festival has chosen the French film composer to preside over the Competition jury this year.

This is the first time that the Venice Film Festival has selected a composer as president of its Competition jury. Alexandre Desplat, aged 53, has composed over 100 film scores and has been nominated for an Oscar for Best Original Music six times (The Queen, The Curious Case of Benjamin Button, Fantastic Mr. Fox, The King's Speech, Argo, Philomena). He has also won three French Cesar Awards (Beat That My Heart Skipped (The), The Ghost Writer, Rust & Bone). He will join the nine other jury members to select the winners of prestigious awards including the Golden and Silver Lion.

In his announcement, Venice Film Festival director Alberto Barbera stated, "Alexandre Desplat is not only one of the greatest composers of film scores today but an ardent cinephile, whose extraordinary artistic sensitivity is sustained by a profound knowledge of cinema, of its history and its language."

Alexandre Desplat replied, "It is a great honor and an arduous responsibility to be the president of the jury of such a prestigious Festival. Italian cinema has influenced both my taste and my music more than any other, and I am proud to be coming to the Venice Film Festival the year after Bernardo Bertolucci." 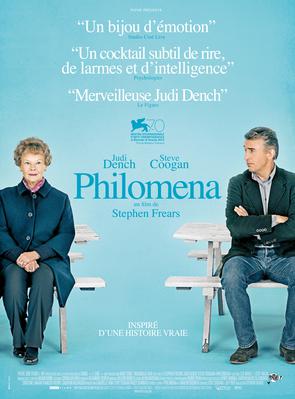 The Lost Child of Philomena Lee 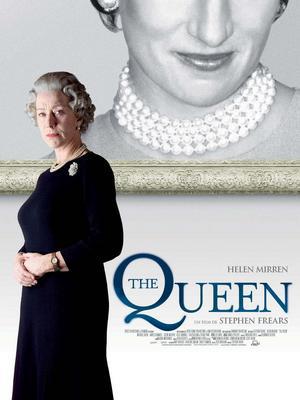