The Belgian director is a member of the Filmmakers Jury.

Frédéric Fonteyne was born in 1968 in Brussels. With a passion for literature, drawing and painting, he began studying film direction at IAD in Belgium. Frédéric Fonteyne made several short films, winning prizes at many festivals: Bon anniversaire Sergent Bob (1988), Les Vloems (1989), Seven Deadly Sins - "Modesty" (1991) and Bob le déplorable (1993). Since his début in motion pictures, he has collaborated on his scenarios with writer and dramatist Philippe Blasband. His first feature film Max & Bobo (1997) stars Jan Hammenecker and Alfredo Pea, and won, among others, the Grand Prix at the Mannheim-Heidelberg International Film Festival. His second feature A Pornographic Affair (1999), starring Nathalie Baye and Sergi López, was screened at the Venice International Film Festival where Nathalie Baye was awarded the Best Actress Prize. His third film, adapted from Madeleine Bourdouxhe's novel, Gilles' Wife (2004), stars Emmanuelle Devos, Clovis Cornillac and Laura Smet, and was likewise screened at the Venice International Film Festival, wining the Art et Essai Prize.

Frédéric Fonteyne regularly runs as well actor and director labs at film and theatre schools in Belgium and France. 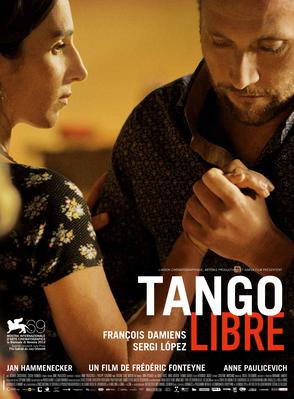