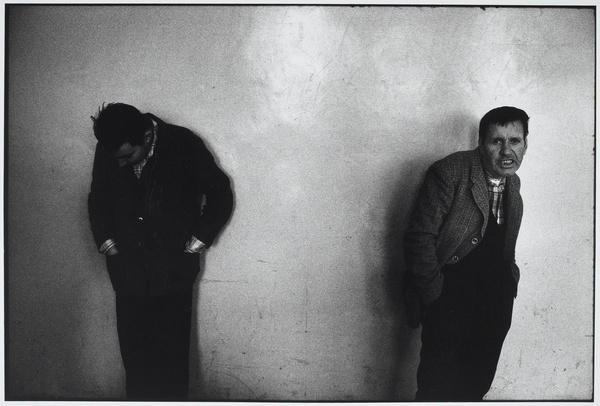 This documentary is about the life of a Venetian psychiatric hospital. The relationships between the doctors, the patients and their families are followed.

San Clemente is a film by one of France's premiere documentarians and photographers- Raymond Depardon in collaboration with Sophie Ristelhueber. San Clemente is a psychiatric hospital that is isolated on a small island off the coast of Venice. I would like to say that this is the Italian/French version of Titicut Follies, but Depardon's camera is far more intrusive. Not only are his actions more intrusive, but the subjects (the patients doctors and family members) acknowledge the camera's presence, often conversing with it and or performing for it. Near the end of the film, one woman even swings a bag at the cameraman, in an attempt to strike him. I'm pretty sure the dialogue of this is in Italian as it takes place in a Venetian hospital, despite IMDb saying it is in French. Though it would probably make the film far more interesting knowing what people are saying, I quite enjoyed this from a mere observational standpoint. As always Depardon's cinematography is spectacular. His work is always a treat for the eyes, and San Clemente is no different. 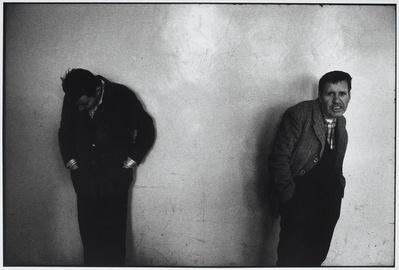 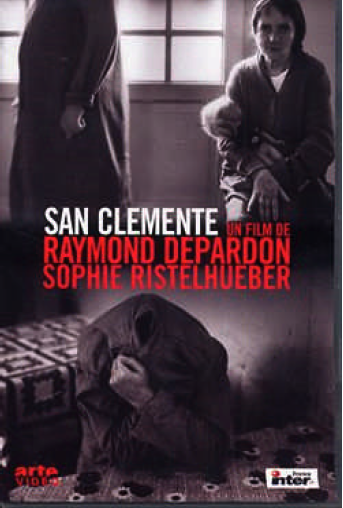