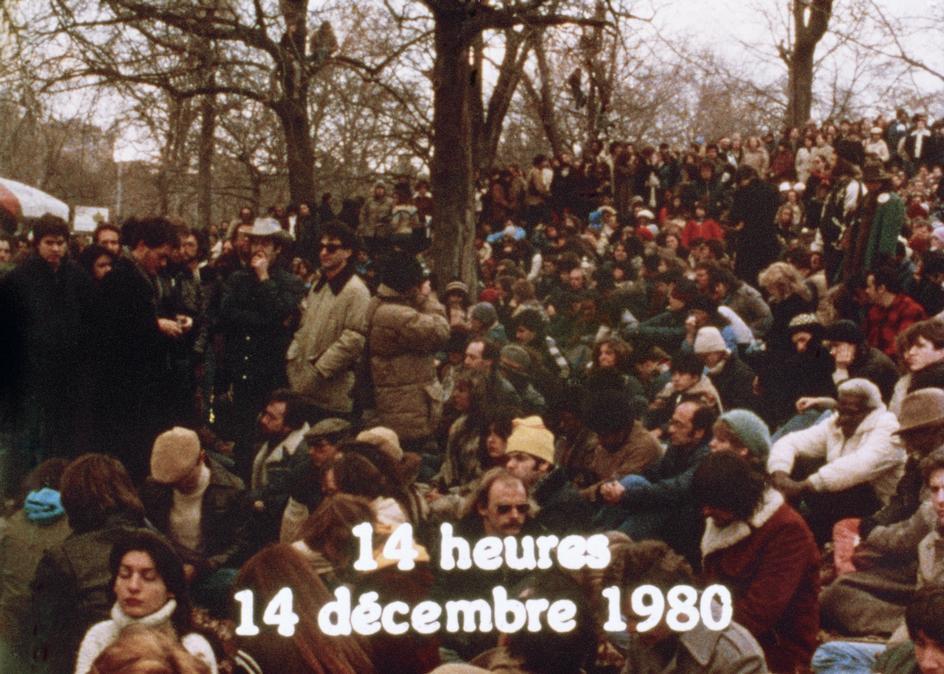 The documentary is about the ceremony dedicated by American people to John Lennon after his murder. The 10 minutes of silence in New York's Central Park allows a deep observation of the particularly immobile people.

No words, little sound but that of the helicopters. Thousands of persons standing still, bearing sad, thoughtful faces. That is all you'll see for ten minutes before the name of the film appears on the screen, just in time for it to end. But it is enough to explain it all. This movie is Raymond Depardon's take on the ceremony that took place in Central Park, New York, the people were paying their 10 minutes of silence in homage to John Lennon, mourning not only the death of a great musician but also of a whole era. The 60s and 70s were over, the dream was over, and these expressions caught on tape by Depardon described it all with incredible subtlety. 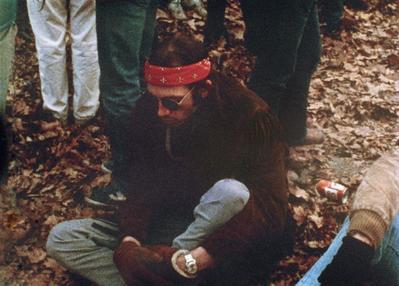 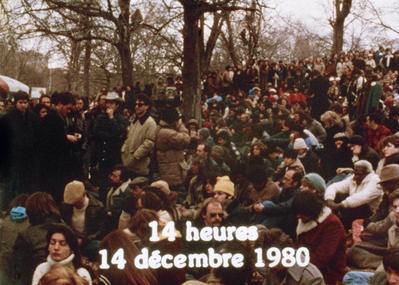