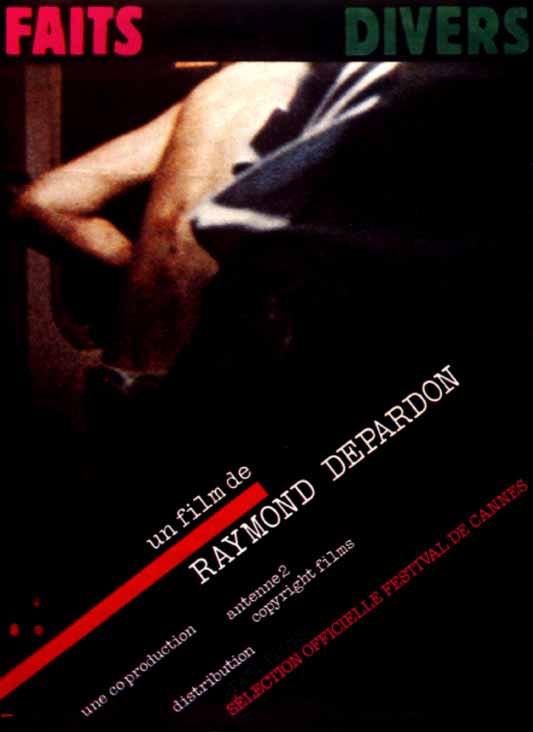 This documentary follows the daily life of a section of the police station of the fifth "arrondissement" (district) of Paris.

I would say that this observational documentary, by Raymond Depardon, is similar to parts of Wiseman's Public Housing and Domestic Violence. For those of you who aren't familiar with either director...think of it as COPS made like an art film. One difference between the two documentarians though, is that Depardon has a more ethical filmaking style, blacking out peoples faces at times, and even offering disclaimers in some of his other films (ie. Delits Flagrant), whereas Wiseman seems not to care about peoples feelings about being filmed, after they've given consent. This film is shot magnificently. They shoot from angles that attempt to emulate the gaze of the subject, but still seem to remain unintrusive (as much as a camera can). This type of filming in a documentary quenches both my cinematic and voyeuristic desires. I'm not sure if Depardon did the camera-work or if he directed the cameraman during the filming, but whoever is responsible for the aesthetics behind these shots should be greatly praised, as this film is absolutely beautiful, despite its content- as all Depardon's films are. I do know he was a renown photographer before he became a filmmaker, so I suppose credit should most likely be given to him. Unfortunately I had no subtitles, but even without subtitles this film is easy to watch, as every shot is beautiful. 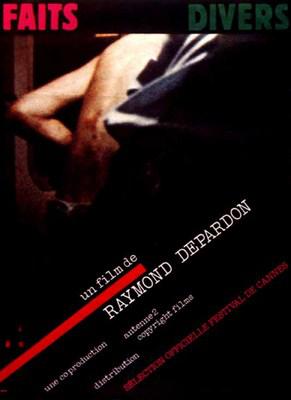 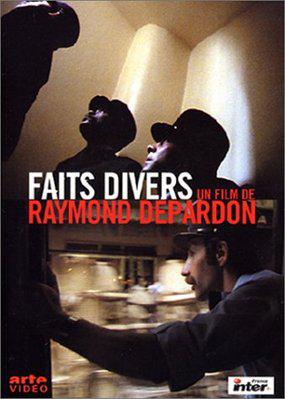