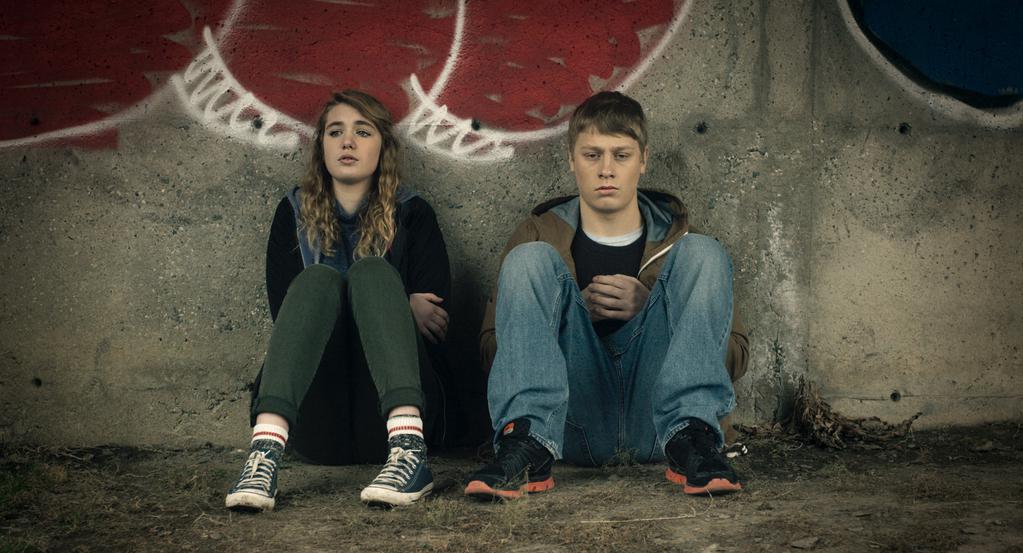 Tim is a shy but brilliant 16-year-old who has a natural talent for sport. But the great pressure he is under pushes him to the edge, where human limits reach the point of no return.

LE FIGARO
Influenced by Gus Van Sant and an admirer of Steven Spielberg, this young director has created in 1:54 a masterful debut feature film about bullying in the school environment.

LE PARISIEN
Thanks to actors with tremendous sincerity and an escalating tension, 1:54 gets under our skin and won’t let go. We suffer along with Tim, we feel his hope... And we’re left dazed after an ending that hits us like a punch in the gut. 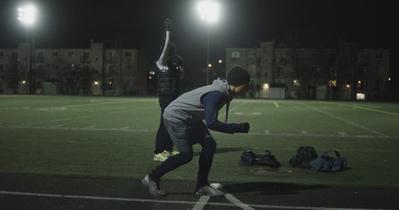 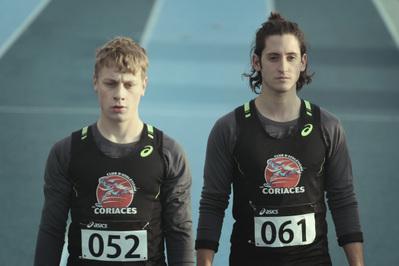 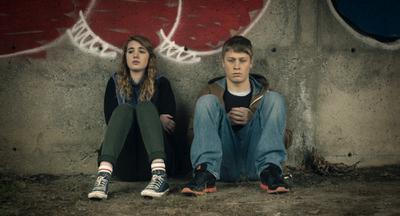 Suitable for all viewers, with warnings 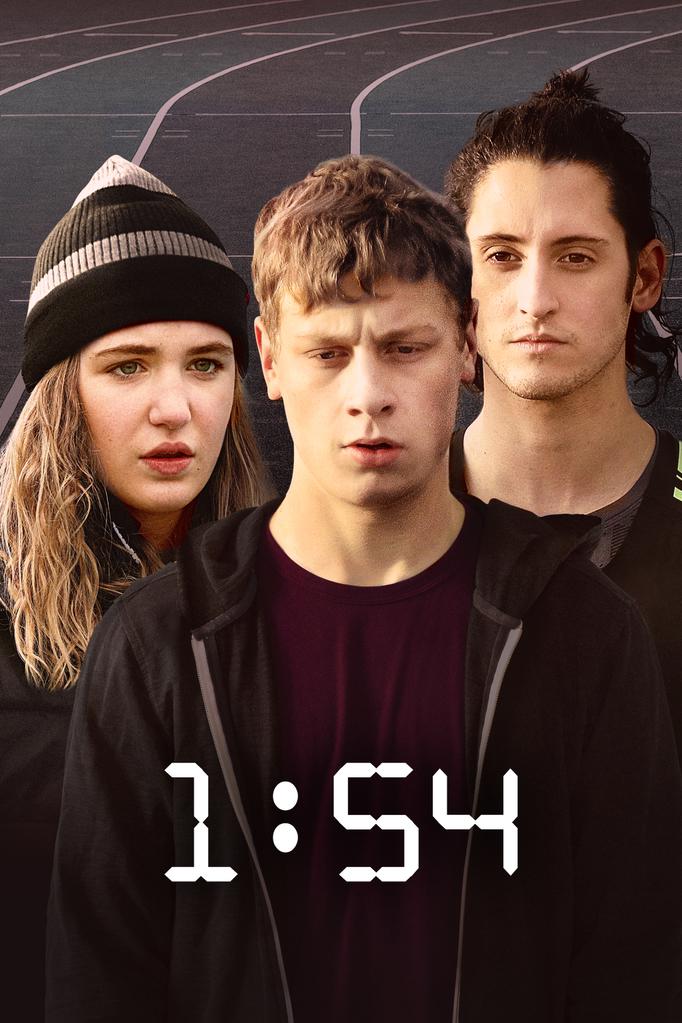 Find out the jury members and films selected at the 8th edition of MyFrenchFilmFestival!