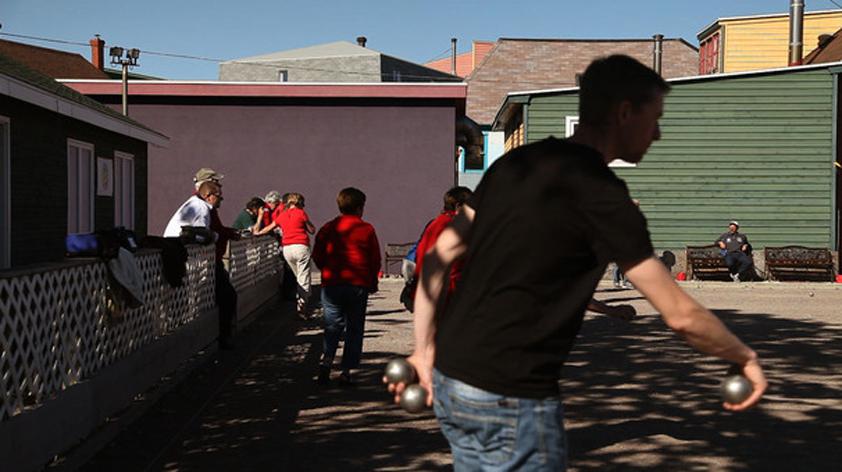 There are territories that make us dream, not because we take them for lands of milk and honey, but because their existence constitutes a challenge to the imagination. For Patrick Viret, this is the case with Saint-Pierre-et-Miquelon, a French archipelago in North America, south of the Canadian island of Terre-Neuve. Although the archipelago has sometimes served as a pretext, indeed even a setting, for certain cinematographic productions, until now none of the latter have been interested enough to offer the leading role to this tiny, insular territory which, for centuries, has stubbornly continued to be inhabited, to be French and... to be ignored. 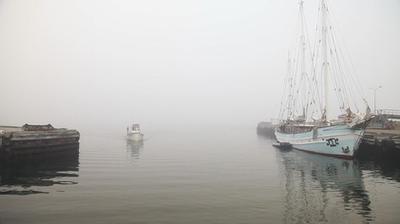 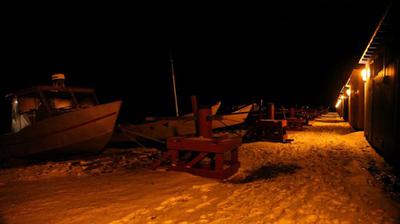 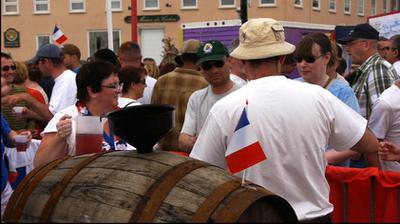 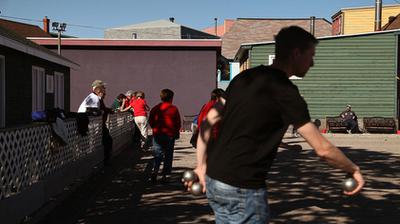 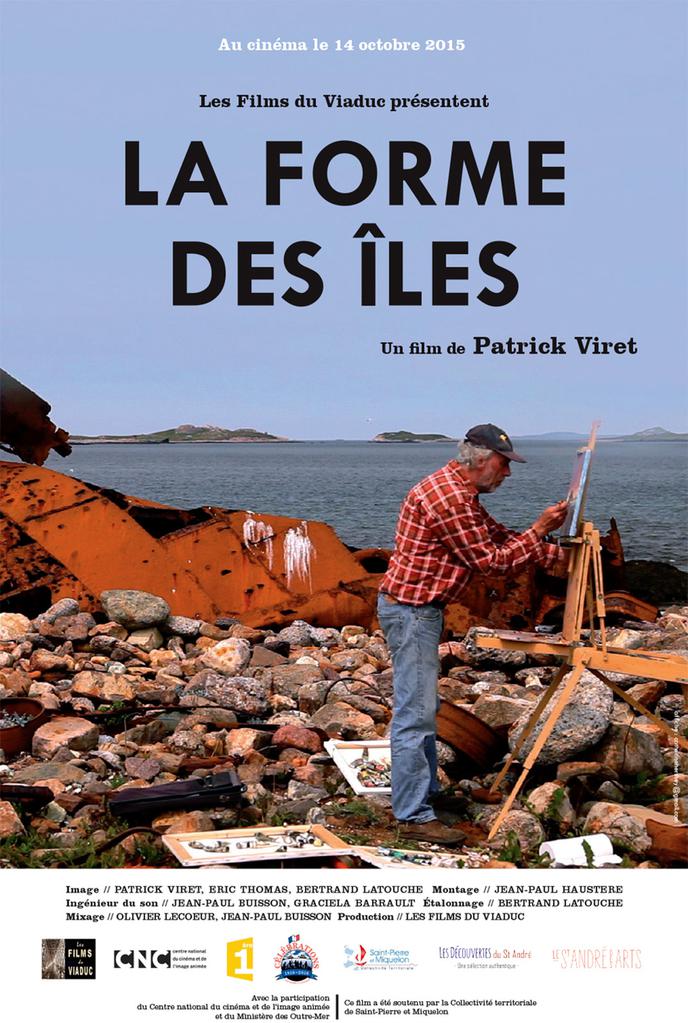