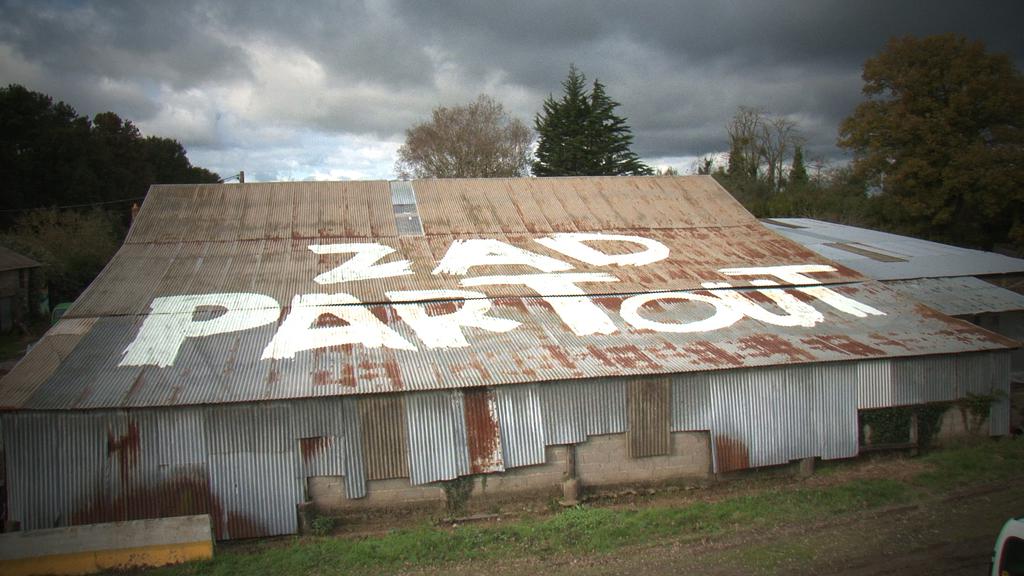 Over a two-year period, from spring 2012 to spring 2014, Le Dernier Continent creates a fresco of a shifting political experience instigated by the people who opposed the Aéroport Grand-Ouest project in Notre-Dame-des-Landes.

The films is a double portrait. It depicts the ZAD, being 2000 hectares of forests and prairies called "Zone à Défendre" (Zone to Defend) by those who live in it, and "Zone d’Aménagement Différé" (Zone for Adaptation for Different Use) by the state and property developers. And it depicts the activists from different backgrounds - former inhabitants, builders, farmers, sympathizers - who share an atypical political situation on a daily basis.

From instant opposition to self-sufficient food and energy sources, from the organization of resistance strategies to the setting up of long term alternatives, from a few dozen squatters to several hundred activists who come from throughout France, the film questions the nature of struggle. 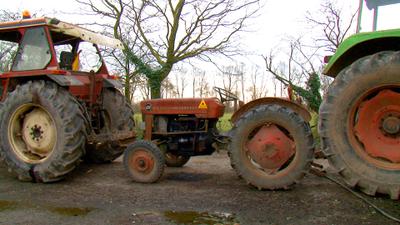 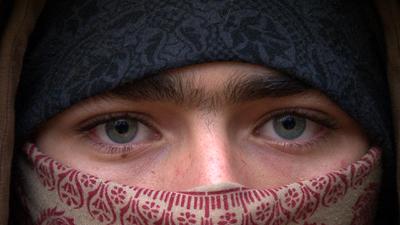 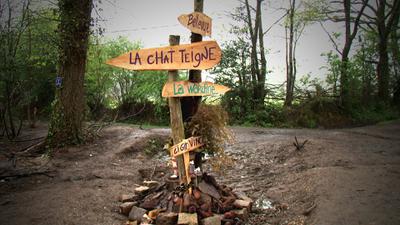 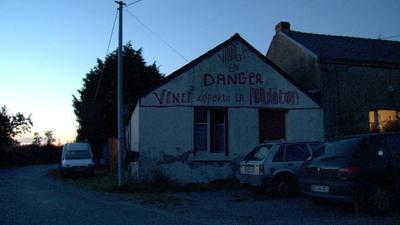 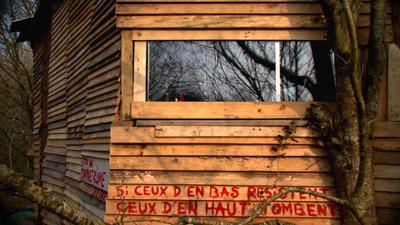 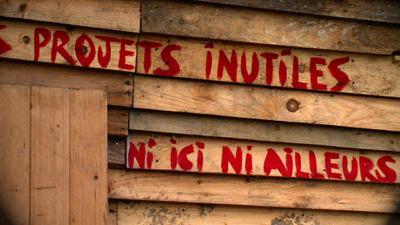 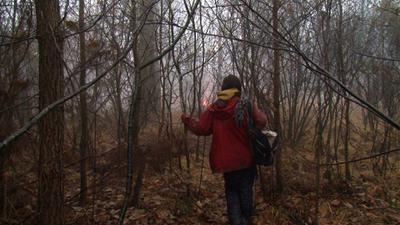 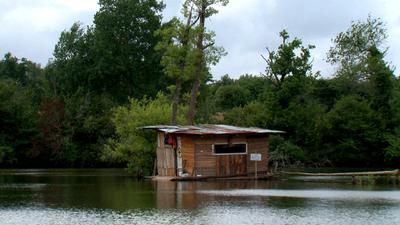 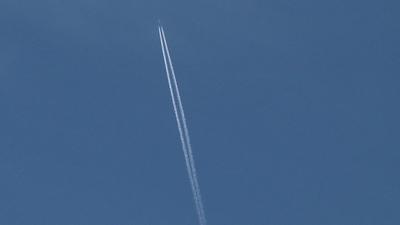 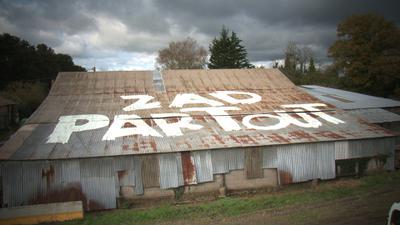 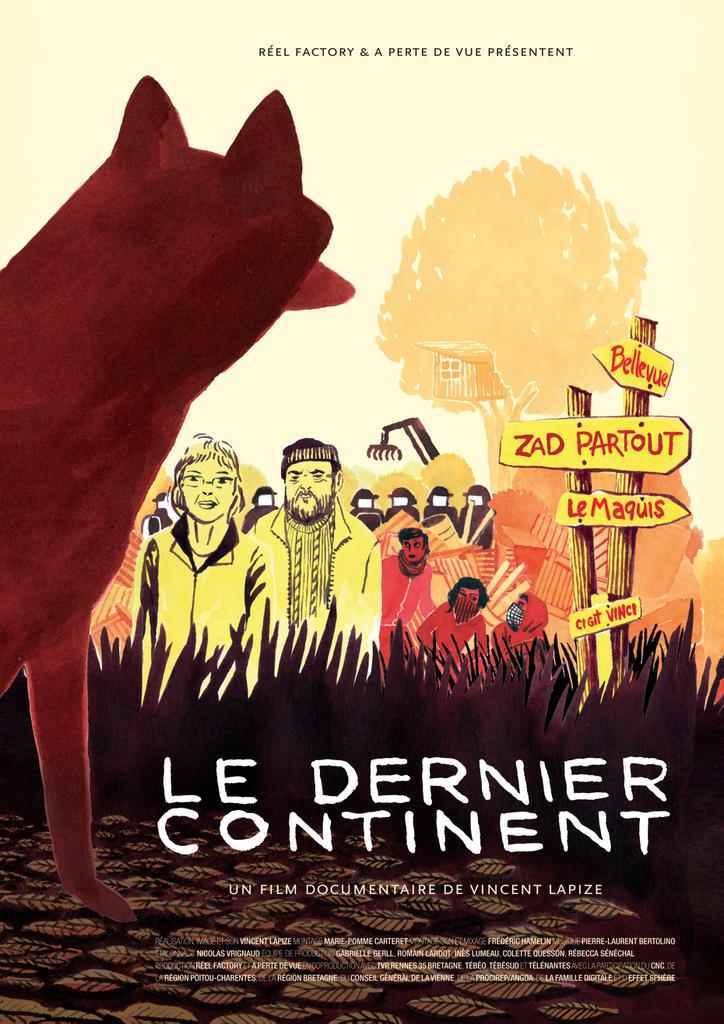