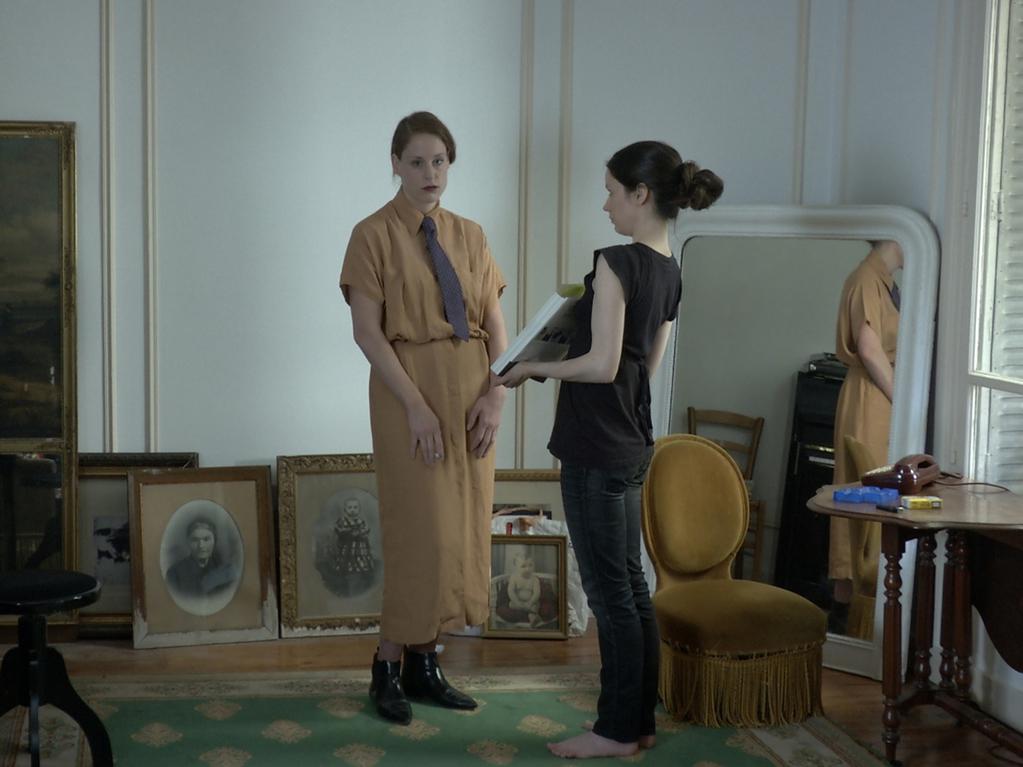 My Name is Annemarie Schwarzenbach follows the auditions for the main part of a feature film depicting the life of this Swiss writer of the 1930s. Actresses read for the part in front of the film director. They are asked to talk about themselves by way of sets of themes relating to Annemarie Schwarzenbach. Following the filmmaker's instructions, they create, unbeknownst to themselves, a fragmented portrait of this woman, overcome by the desire to explore the world even though she was unable to live in it. By approaching Annemarie's life through a casting call, and by multiplying the players, the writer's complex personality is evoked and explored. By confronting actresses with this woman, Véronique Aubouy sketches the portrait of a generation of young women of today.

My Name is Annemarie Schwarzenbach 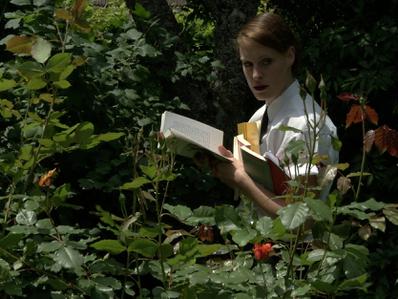 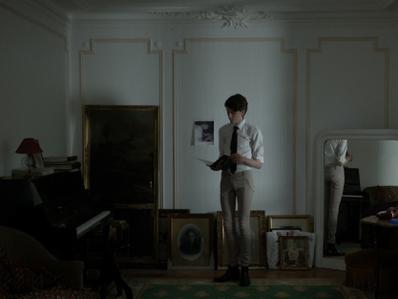 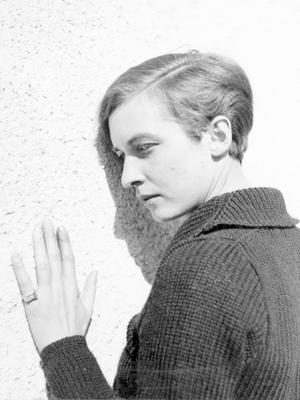 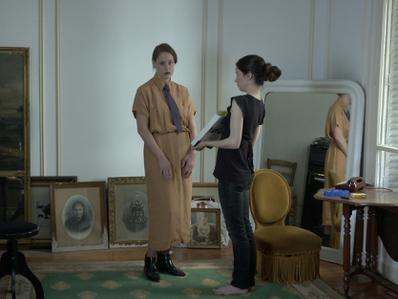 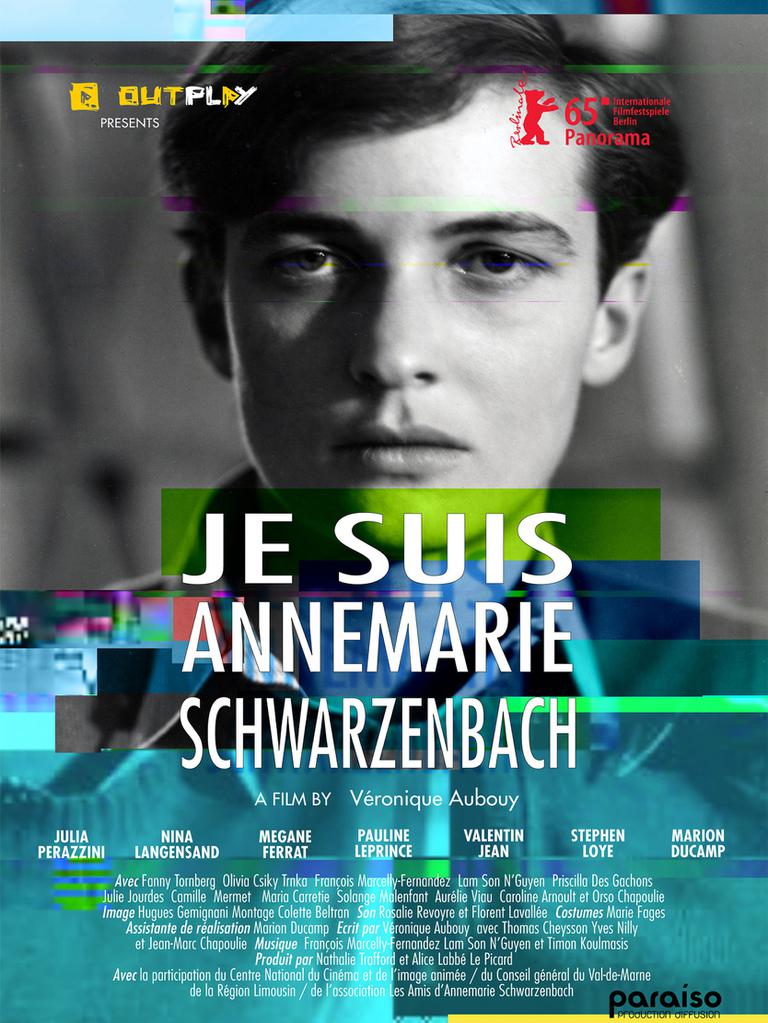