Master Truong, the emperor's elderly fencing teacher, is nearing the end of his life and still hasn't found his successor. As the country must prepare itself for war, the emperor becomes impatient and gives Truong fifteen days to find him, under threat of punishment should he fail to do so.
Master Truong then visits an illustrious general who had disappeared in order to become a simple fisherman: Master Wing. He lives with his two sons (Tin and Tan) and his daughter (Lan, who has disfigured face) on the banks of Ba Bê Lake, a lake whose legend Master Truong knows well, having heard about it often as a child. But what he doesn't know is that, this time, he will truly understand its meaning.

He informs Master Wing that he has come to test his two sons, whose praises have been widely sung. Disappointed by their results, he also puts Lan to the test, even though she is apparently not a high level practitioner. However, Master Truong chooses her. He has at last found the person with all the requisite qualities to take his place. But, once again, things will not be so simple.

Once back in the emperor's palace, Master Truong appears without his successor. But he returns with something even more precious.

Selected for the following festivals: 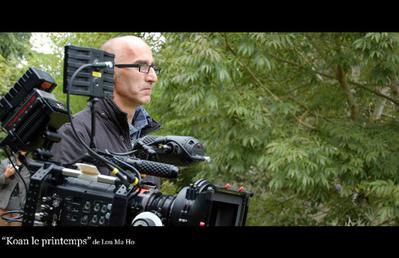 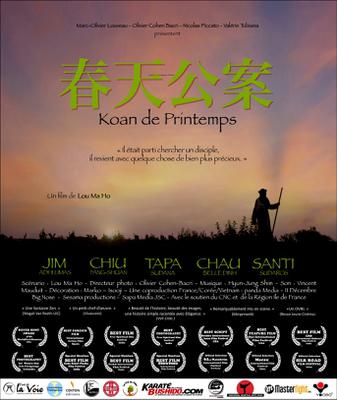 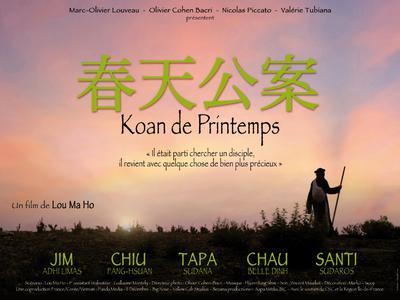 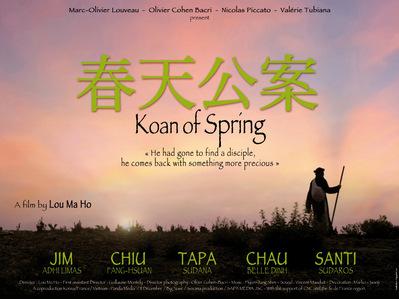