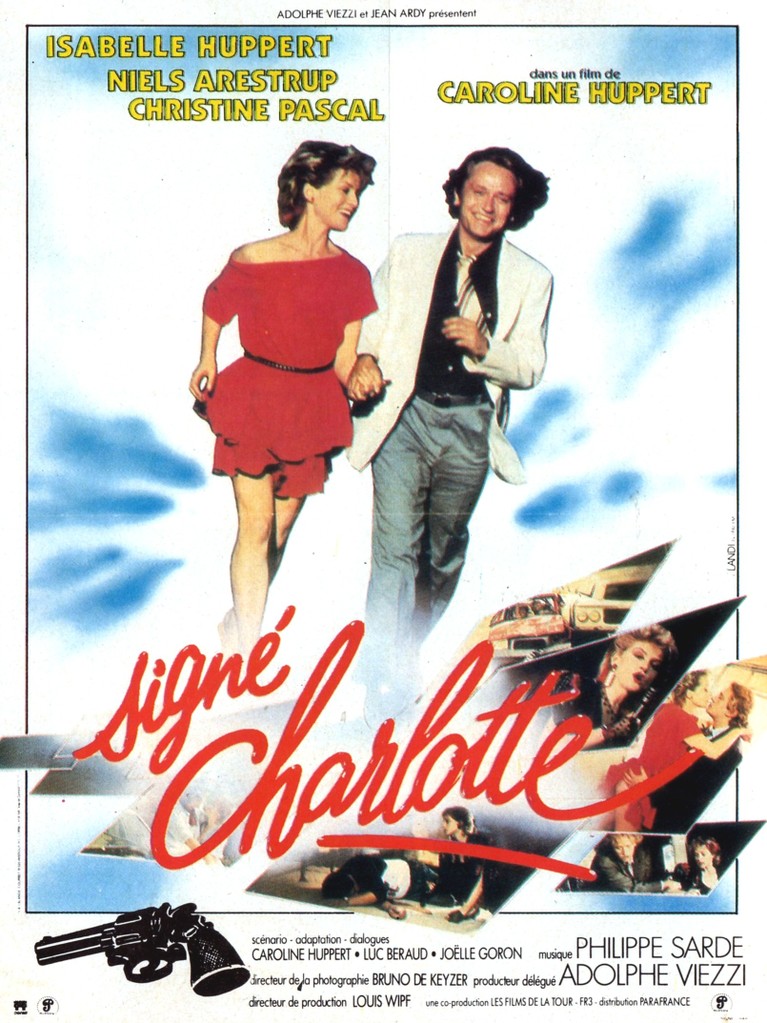 The flighty Charlotte is angry with her lover Bernard. She goes to his flat and soon leaves, distraught, turning up at the studio of Mathieu, her one-time lover. He's now with Christine, whom he intends to marry, and her son Freddy. Charlotte tells Mathieu that Bernard is dead, mysteriously, and she doesn't want the police questioning her. He decides to help her, hiding her until he can get some money. Then he resolves to get her to Spain himself. Christine resigns herself. In flight, Charlotte and Mathieu's love affair rekindles, Charlotte calls Christine for more money, and, near the Spanish border, the three (plus Freddy) meet again. 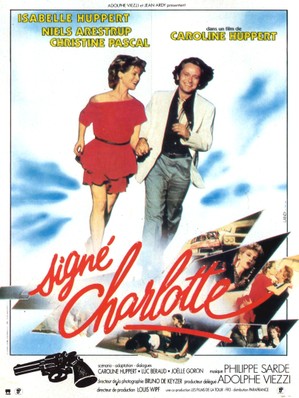 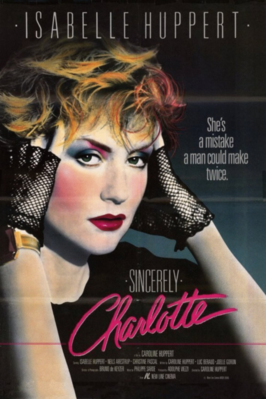