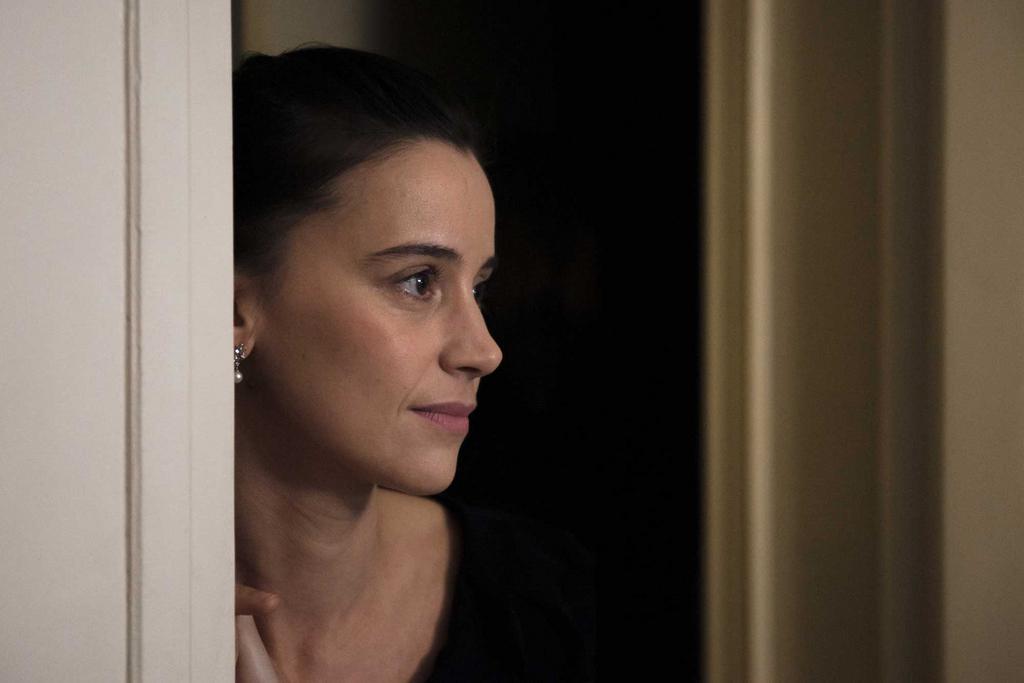 Two pairs of friends, Chris Bailey and Judith Lazard on the one hand and Paul Adler and Albertine Langlois on the other, get together for dinner on July 9, 2006, the evening of the Football World Cup Final, pitching France and Italy against each other. Between certainties, hesitations, meeting points, and differing perspectives, their conversations mix the vagaries of private lives with commentary on current political events, as though both interweave and connect until they merge. For six years, from apartments to cafes, and including a theater box and a psychoanalyst's couch, friendships between men, between women, between men and women, and also love affairs, form and shatter at the same time as a belief in the left persists or crumbles. Between the Socialist primaries for the 2007 presidential candidate and the vote counting of the 2012 presidential elections, the political analyst, historian, journalist and actor traverse this period where beliefs are sorely challenged, to the point that each character's most personal resources are also put to the test. 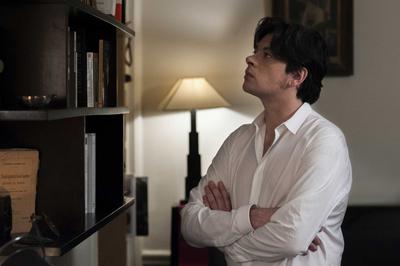 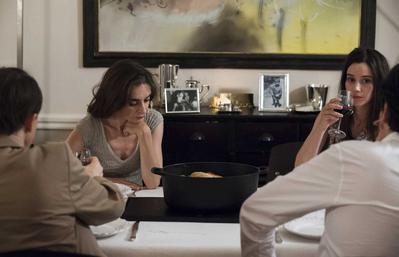 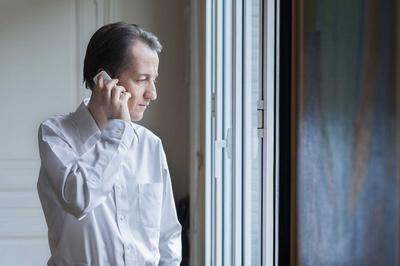 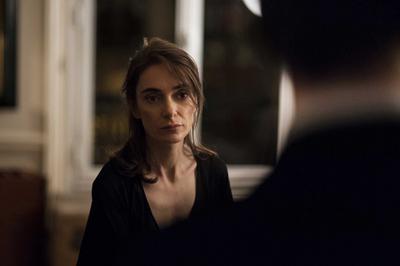 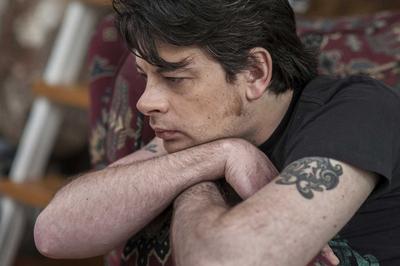 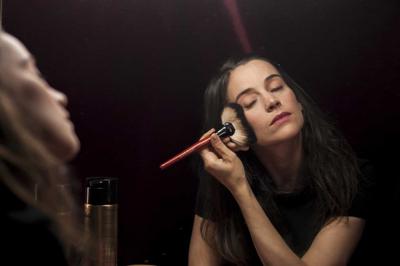 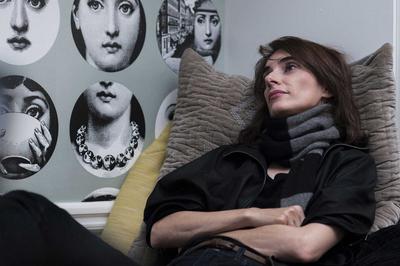 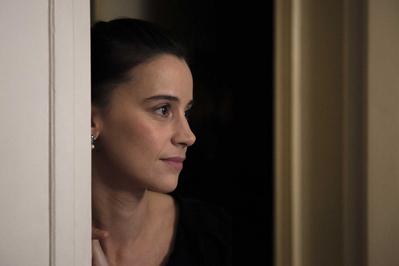 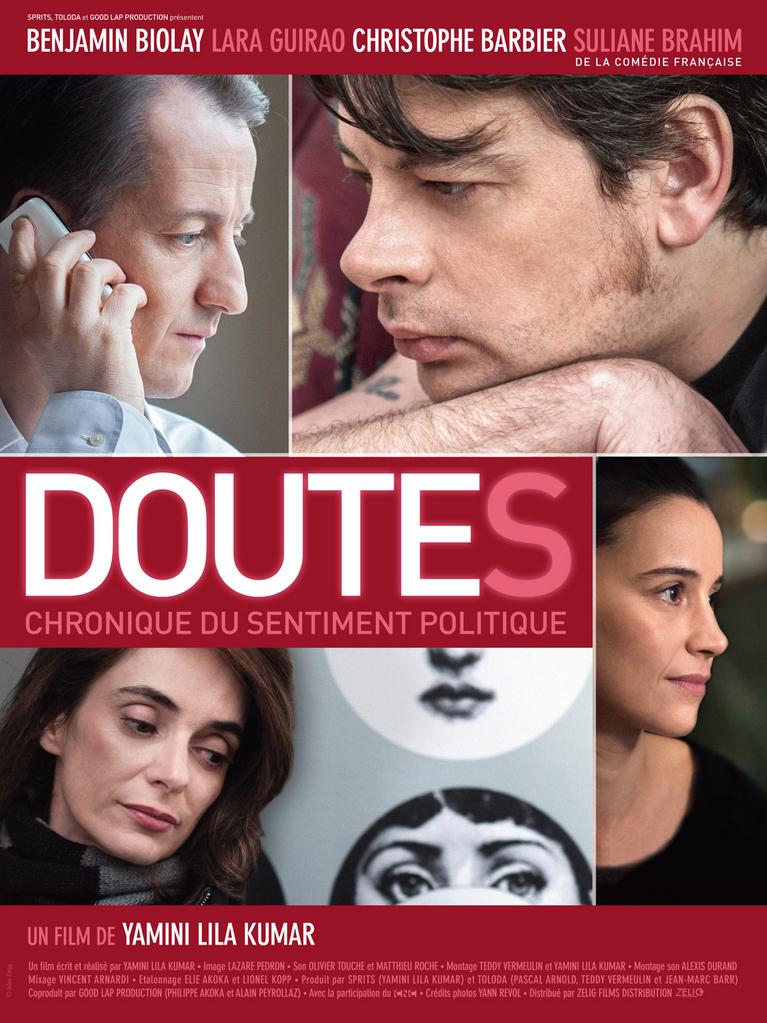