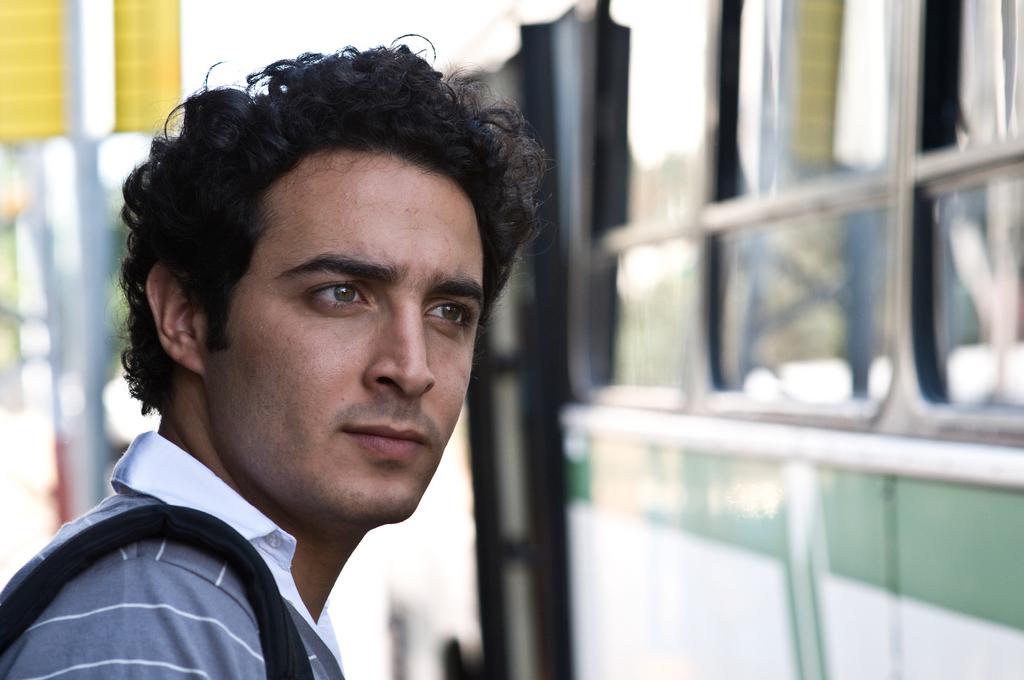 Jawdat, a young Israeli Arab, simply wants to have fun with his buddies, spend hours chatting on his mobile phone, and, most of all, to find love. But he accumulates failed dates with young Muslim, Christian and even Jewish women, while desperately trying to pass his Hebrew exam in order to go to university and thus be able to leave his village. Things get complicated when Salem, his father, an olive grower, wants his son to join forces with him against the cellphone antenna set up in a neighboring field by the Israeli telephone company that Salem believes is irradiating the village inhabitants. 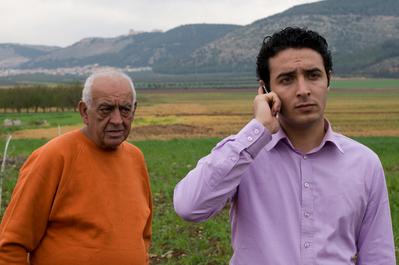 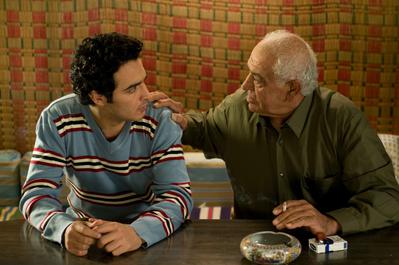 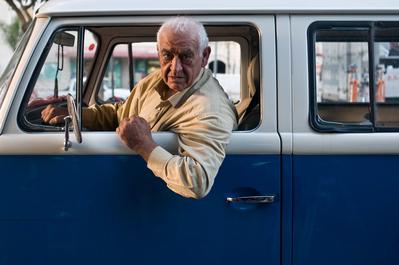 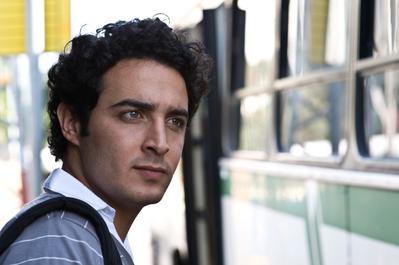 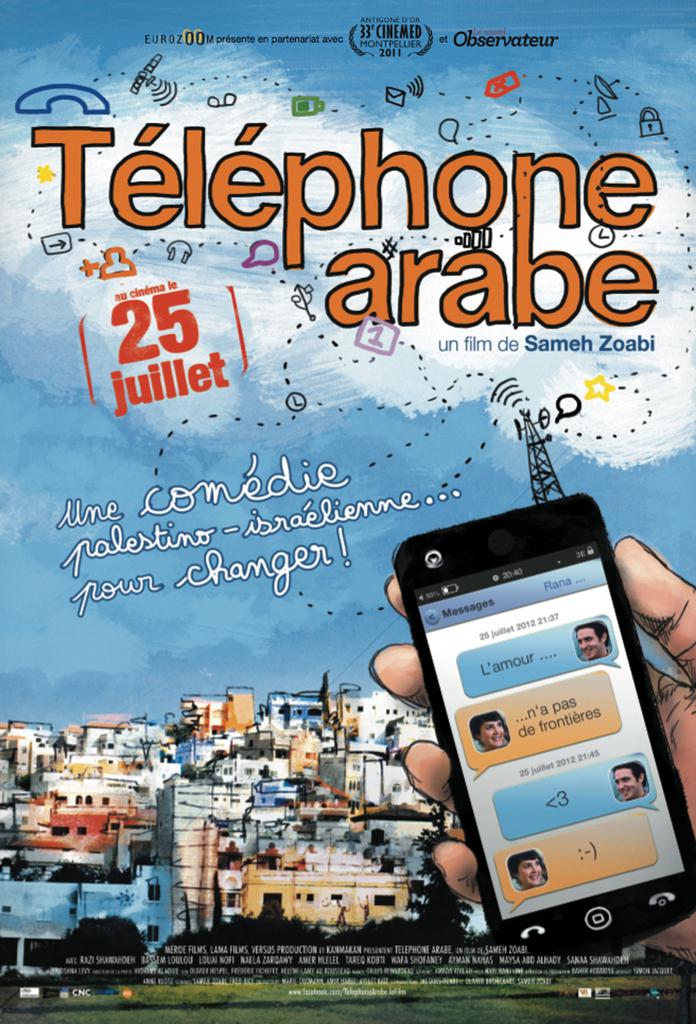