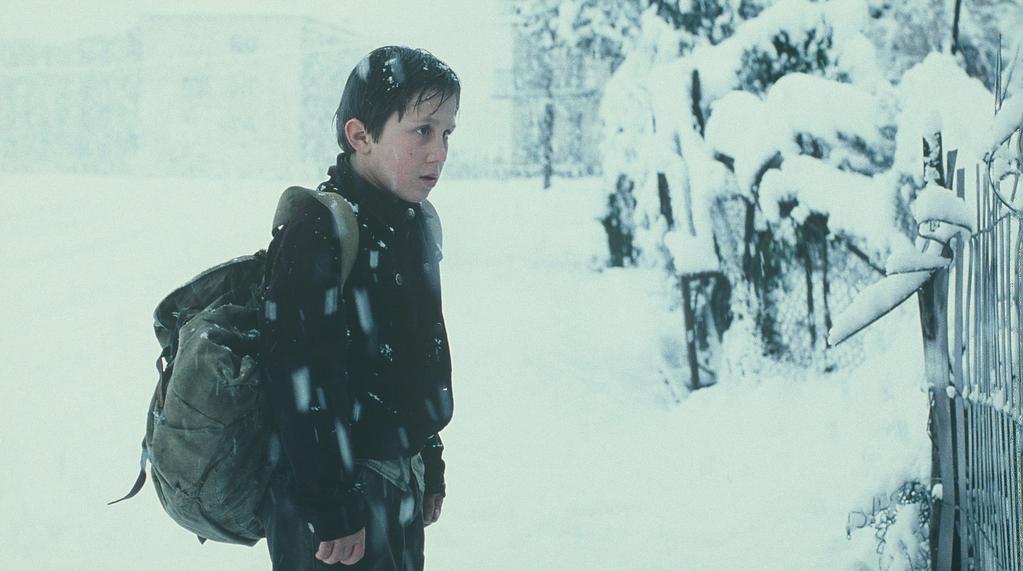 Twelve-year-old Tedo is obliged to grow up fast. He lives with his young mother in a shack near Tbilisi in Georgia. They moved there when war tore through their native province of Abkhazia after the USSR collapsed.

Tedo works as an apprentice mechanic in a modest garage, hangs out with the other street kids, and carries out petty thefts to bring in a bit of cash and prevent his mother from turning tricks.

He decides to set out in search of his father, who stayed on the "other side,", beyond the border, in Abkhazia. Thus begins a journey of initiation that leads him to his origins through a country devastated by an ethnic conflict that has left deep wounds.

Through the eyes of a child, but devoid of naivety, L'autre rive is a lucid, poignant, and highly current reflection on the banality of violence and how hate takes root. It's a reality that is so difficult to look at that we'd sometimes like to close our eyes, like young Tedo... 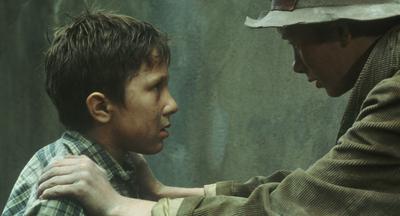 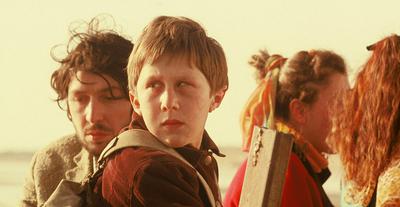 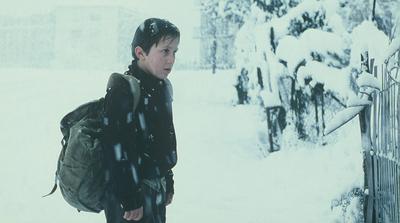 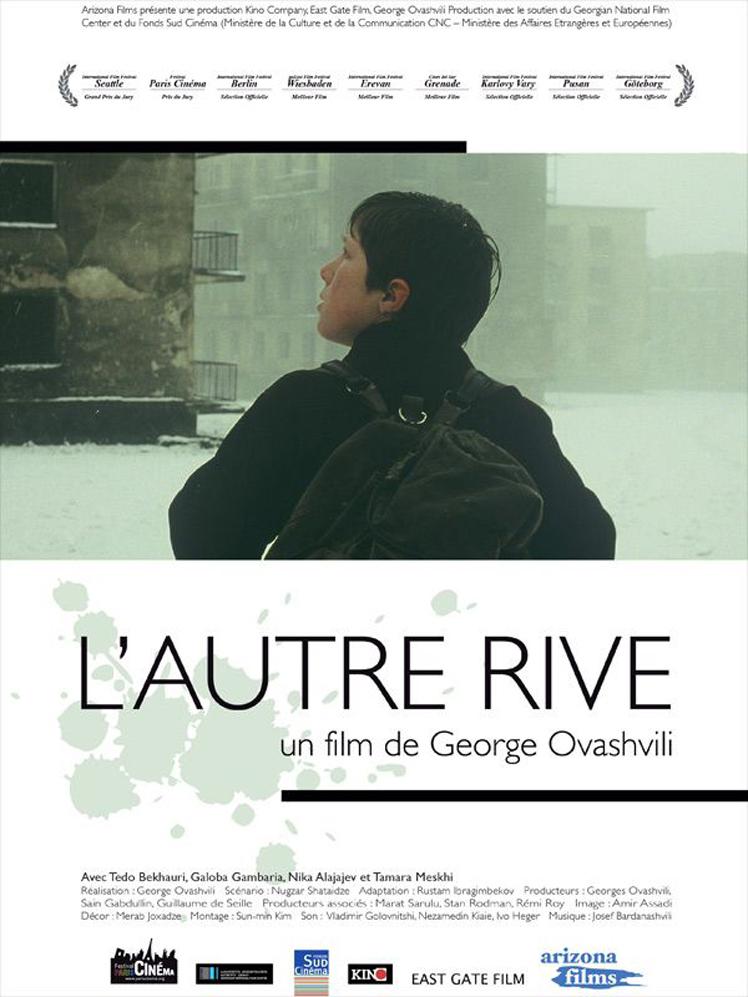