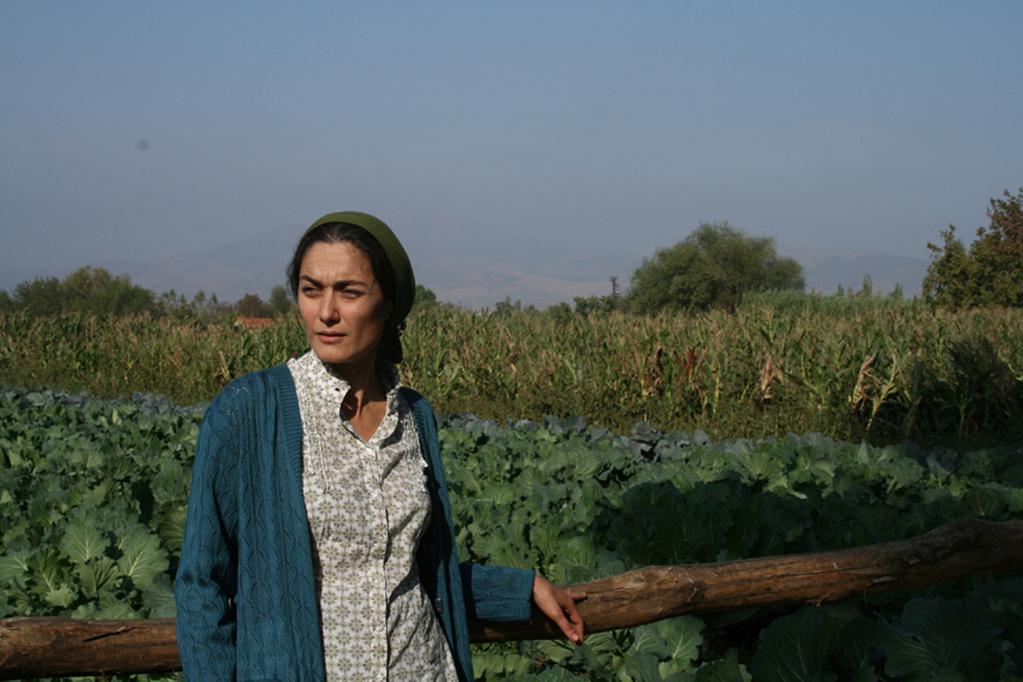 Yusuf, who has just finished high school, is worried about his future. He's mad about poetry and some of his poems are beginning to be published in obscure literary publications.

Meanwhile, Yusuf and his mother Zehra struggle to make a living from their cows' milk. But the situation is difficult because the rapid industrialization city life is going through quickly undermines the region's traditional methods of production and commercial exchanges.

Until now, Zehra had focused all her attention on her son. Still young and beautiful, she starts to get involved with the station master; her femininity comes to life once again. Yusuf is disconcerted and doesn't know how to react. Then his induction notice arrives and Yusuf heads for the city to undergo the army's medical checkup.

His mother's affair and his disappointment at being declared unfit for military service provoke Yusuf, who comes from a male-dominated culture, into making grave decisions. 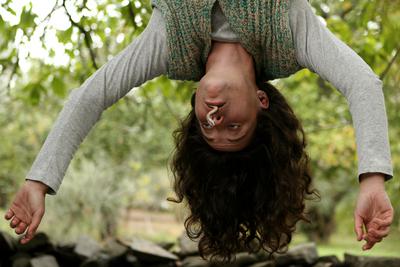 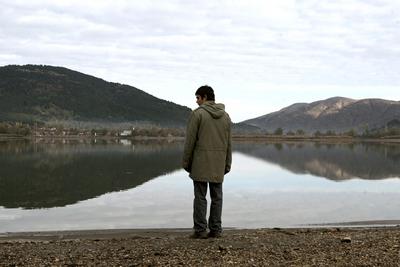 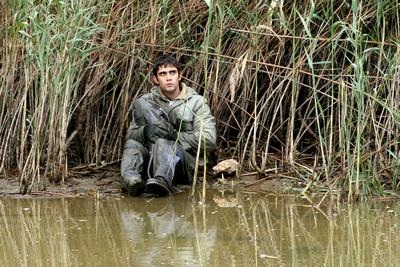 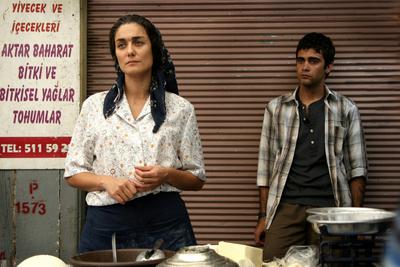 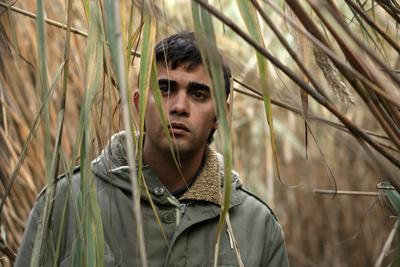 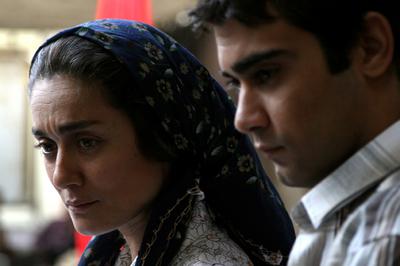 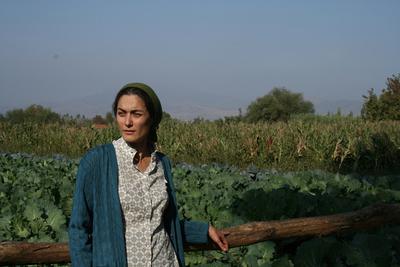 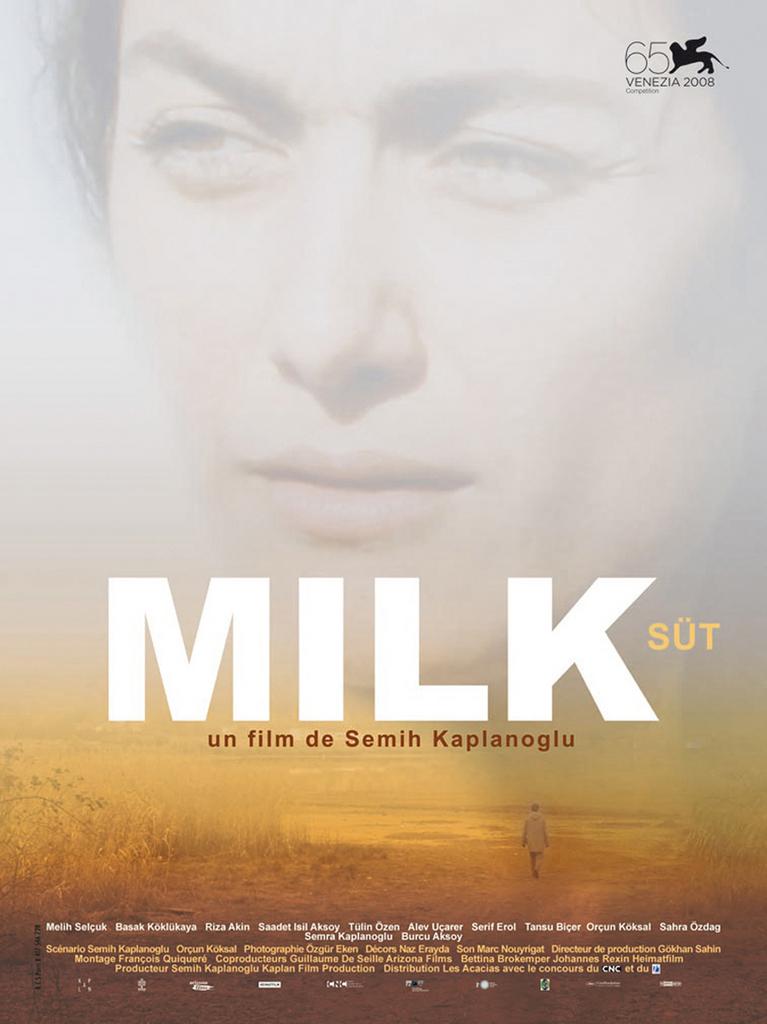