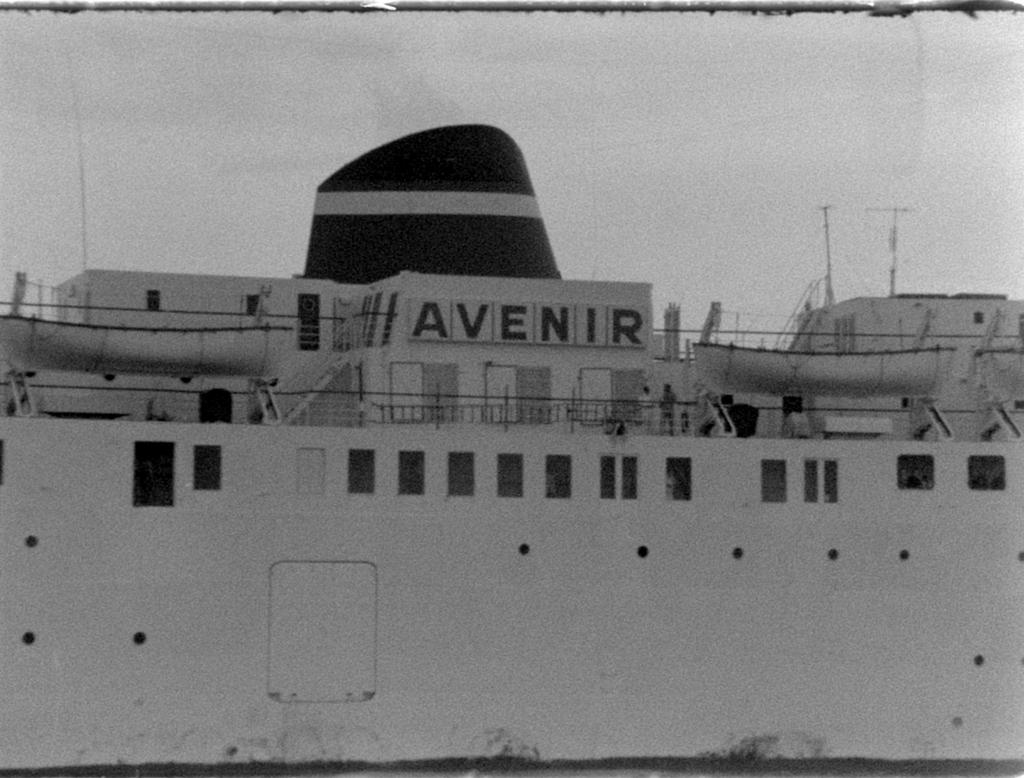 In 1970, a young Tunisian arrives in France for the first time in his life. He's been sent by his family to help his older brother, who has been wrongly accused of a murder and jailed in Paris. He stops first in Marseilles, where he crosses paths with Tunisians who are strangely different from those in Tunisia, and with French people who seem enigmatic. He finds the general atmosphere rather troubling, enough for him to slowly doubt things he was once sure about, namely his brother's innocence, his own innocence, and his own mental state.

Made in 1969, neglected, forgotten, and then rediscovered 40 years later, this film is an unparalleled account of the history of immigration in France. A fiction film that has all the appearance of documentary, made by an emigrant (exile) between Tunisia and France. 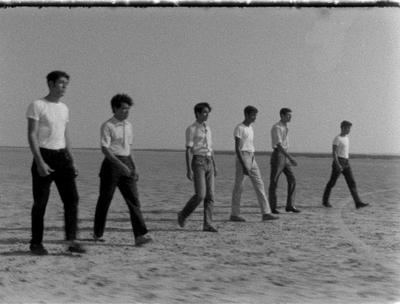 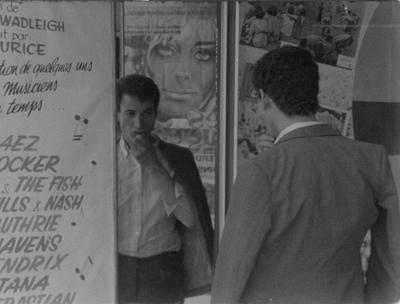 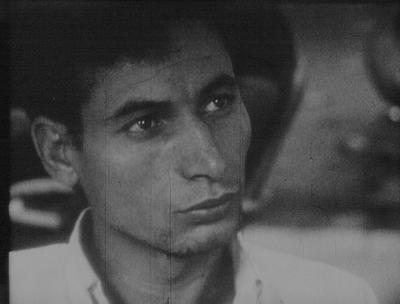 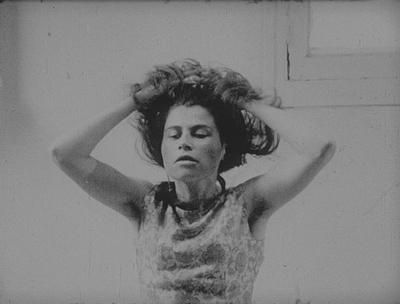 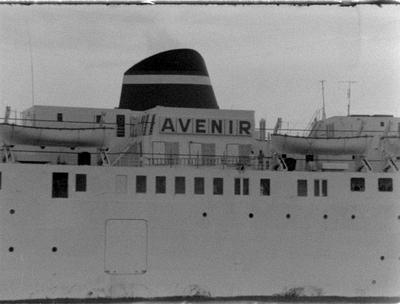