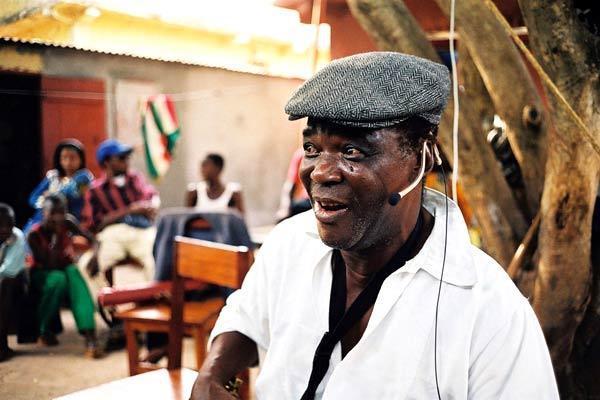 This documentary brings back to life the artist who was able to tell North Americans: “Jazz was born in your land, but I took it back to my land, Africa, because its there that it finds its source.”
A true king of swing and improvisation, Momo Wandel Soumah (1926-2003) was the doyen of African jazz. He created his music without composing it, by drawing inspiration from popular songs, and by bringing together around his voice – sounding like a kind of “Louis Armstrong who’s come out of his savannah” – and his old, beaten up sax, the great masters of traditional African instruments: kora, balafon, pastoral flute, djembé, etc.
Momo’s music resembled a magical cocktail capable of transporting you without a warning from traditional music to the avant garde.
Born in Guinea in the late twenties, Momo Le Doyen was a privileged witness of contemporary African history: he experienced the colonial era with his orchestras only allowed to perform for whites-only balls and the independence of 1958, after which he spent twenty-six years in the national orchestras of President Sékou Touré’s Guinean revolution.
A few years ago, his sensational entry into the new Circus Baobab troupe (the first African aerial circus) as composer and head musician enabled him to be discovered beyond the borders of his own country. Laurent Chevallier, his partner during the last ten years of his life, tells the marvelous tale of this jazz king in Momo Le Doyen. An African doyen whose life, from dawn to dusk, was steeped in his songs, his notes, his swing. 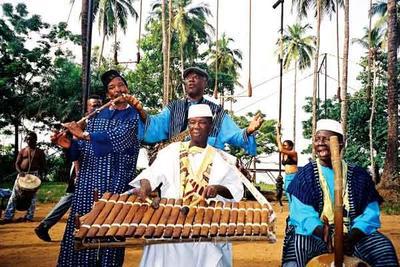 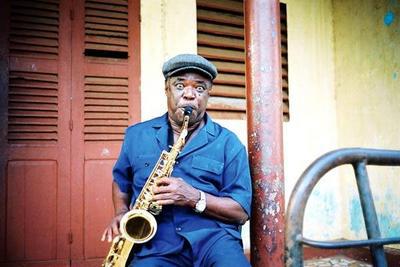 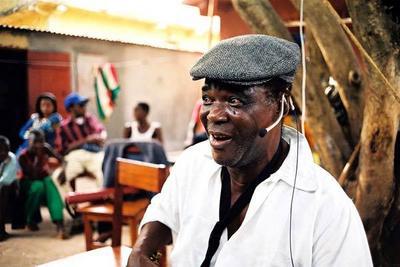 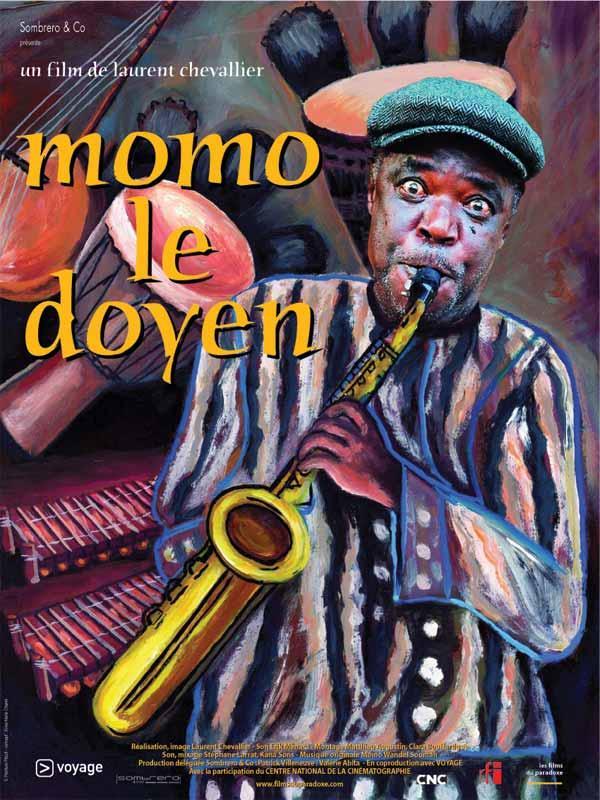