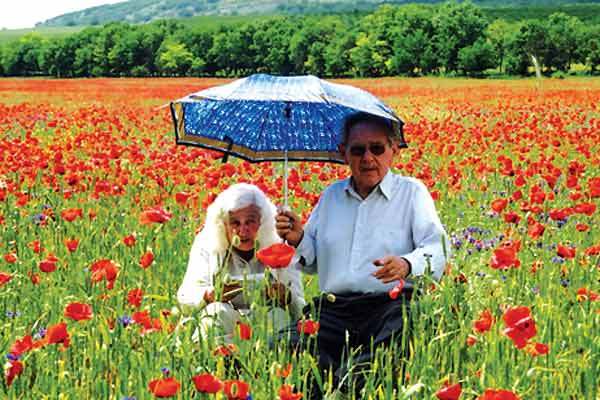 Locating one’s elderly uncle in America – everyone has dreamed of it, but finding one’s ancestors, one’s true roots can take a whole life. So, what could be more normal for Baruch Pintzik, Andrew Gritsyne, Irène Uber, and Samuel Goldman than to accept the offer of a specialist agency’s services? These exiles, living around the world, have lost, like so many others, the trace of their families in the gulag or during World War II.
Resignation gives way to hope when they cross paths with Edik Letov, a young adventurer. He persuades the inhabitants of a small Ukrainian village to play, for a week, the role of the families these exiles are so desperately searching.
Of course, like all actors, they’ll be paid. In this region, 30 or 50 dollars represents a considerable sum,
After painstaking auditions, Edik creates an imaginary family for each of the four searchers and organizes their reunion in Golotvine… 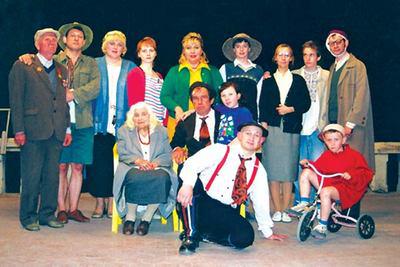 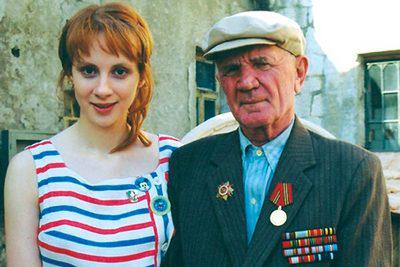 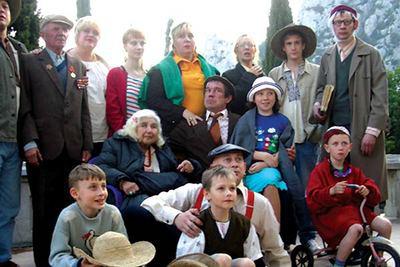 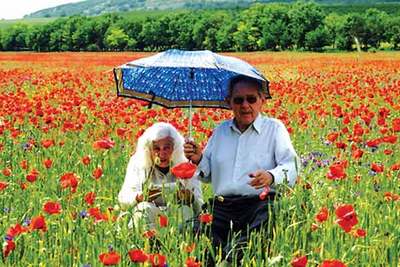 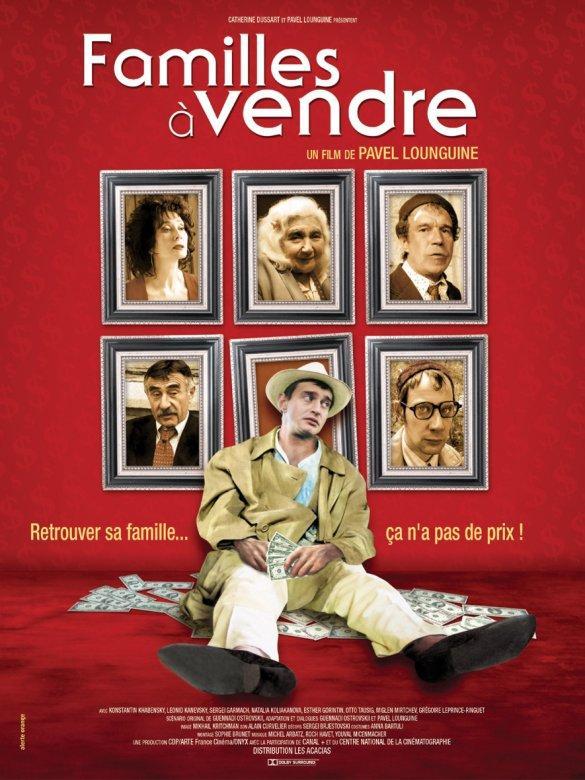