The film begins at the end of the sixties. Fusée is an eleven-year-old kid living in the Cidade de Deus, a violent Rio neighborhood. Frail and timid, he observes the sparring between the hood’s young tough guys, their pilfering, brawls, daily conflicts with the police. He already knows what he wants to be – if he survives the violence: a photographer.
Petit Dé, also 11, moves into the Cidade. He dreams of becoming Rio’s greatest criminal and begins his apprenticeship by being a gofer for local gangsters. He admires Tignasse and his gang that inspects trucks and steals as if there’s no tomorrow. Tignasse provides Petit Dé with the opportunity of committing a murder, the first in a long series.
We move to the seventies. Fusée is studying, working now and then, trying to find himself while hesitating between crime and a respectable life. As for Petit Dé, he’s made up his mind: he’s not going to be small-time for long, for he’s caught on that cocaine trafficking is infinitely more profitable than robbery. He sets up his own business, which quickly flourishes.
We’re now in the eighties. After several attempts at hold-ups, Fusée at last manages to swipe a camera and realize his childhood dream. Petit Dé ambition has materialized: 18 years old and he’s known as Petit Zé, and is considered one of the most formidable dealers in town. He runs things in the favela, surrounded by his childhood friends and an army of kids aged between 9 and 14. No one contests his power… until the day that Manu Tombeur enters the scene. A bus conductor who witnessed his girlfriend’s rape, he’s decided to have Petit Zé’s hide. A gang of kids is formed in a matter of hours, all of them fired up with the same intentions. War breaks out in the Cidade de Deus…


Watch City of God in VOD 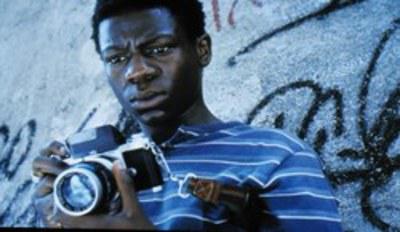 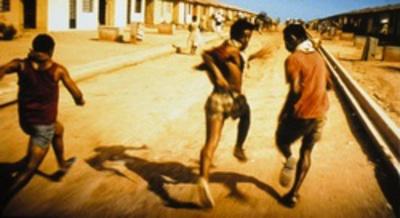 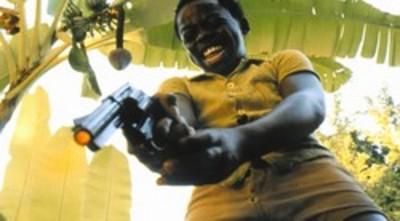