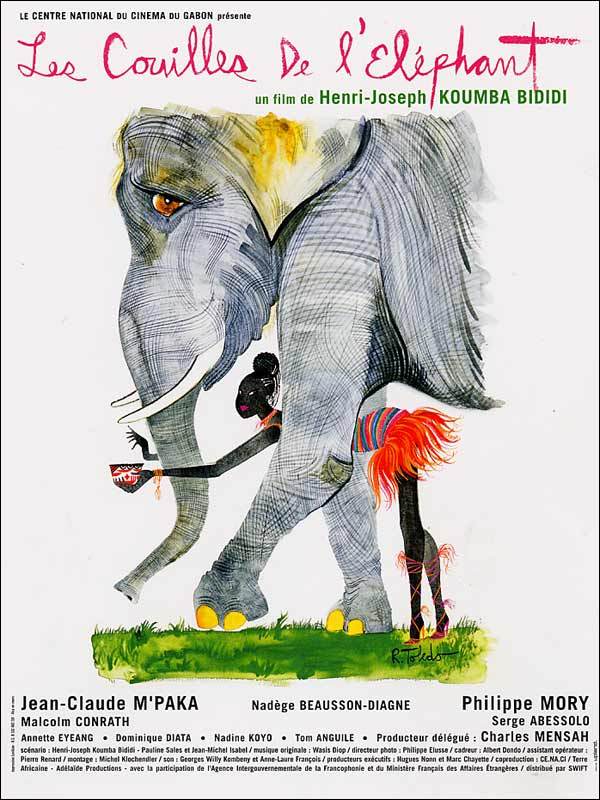 Alevina is a well-known politician in his country. The electoral campaign is about to get underway and Alevina’s re-election is no sure thing: even his daughter has joined up with his opponents. His party’s General Staff, commanded by Kouka, his protector, therefore does everything to assure his victory. Kouka gets Leclerc, a political marketing specialist and son of an old friend, to come over from Paris.
Everything would have gone according to plan if Alevina, an avid skirt-chaser, didn’t have… erection problems. His wife, fed up with her wayward husband, has asked Nganga, a marabout, to do something to reel him in.
Nganga’s magic has worked so well that Alevina is now impotent and he’s far from happy about it. He loses control, creating panic among his General Staff. Alevina’s virility is all that concerns him now; the elections slip into the background.
After trying various tactics, which result in nothing, Alevina focuses all his energy on Wissi, a young woman that his driver, Kinga, has his eye on. His actions cause an uproar in his electoral district, Inongo.
He may be a mere driver, but Kinga is no small fry. He comes from a noble family that belongs to the ethnic majority. His folk would like to see him play a more public role. Alevina’s opponent, Georges, is well aware of this and asks Kinga to run with him in the elections. Kinga accepts, hoping to win back Wissi. This change of allegiance just adds to Alevina’s troubles and forces his staff to invent unbelievable campaign strategies… 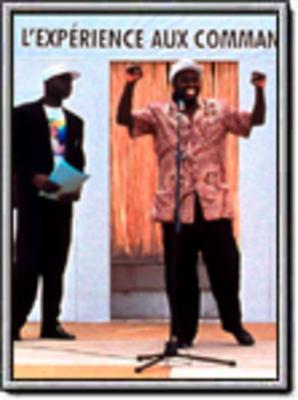 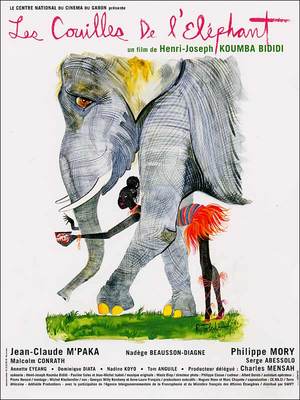 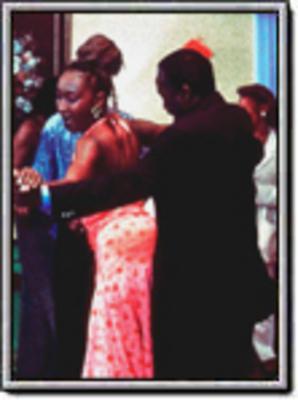 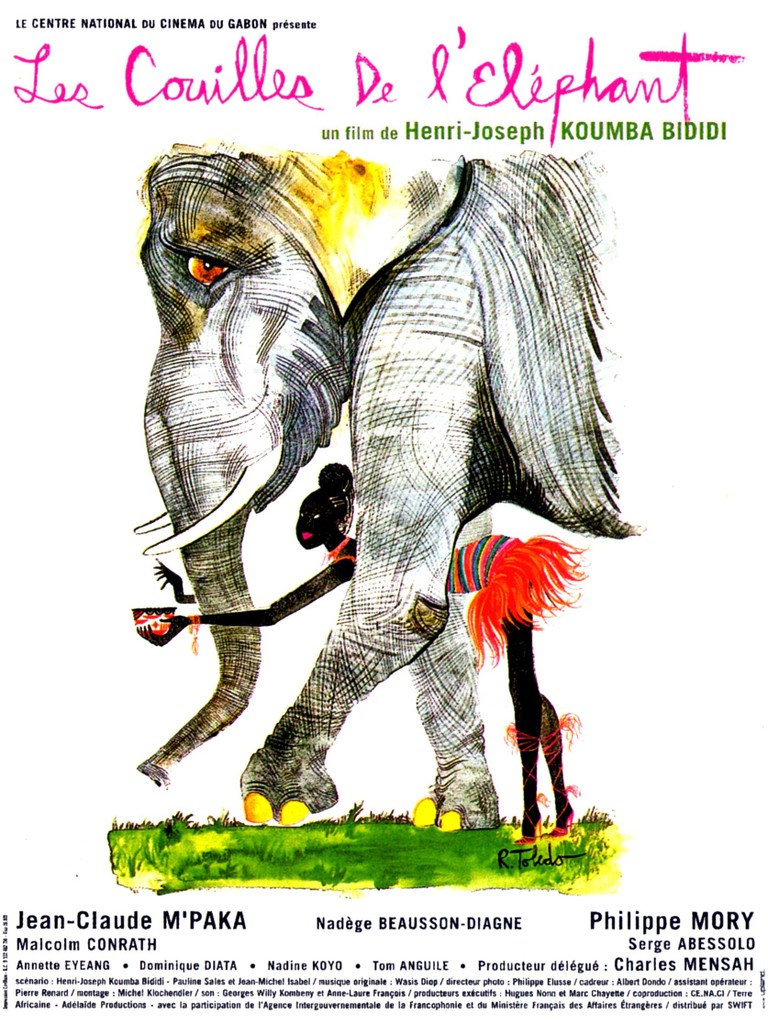