The funny, touching story of three families on vacation from 1990 to the year 2000.

Many film-makers choose to deal with tragedy or misfortune, and I used to be one of them. But after the “The Chess Game,” which was hardly fun for the hero, I became father to a little girl. And I thought, “What are you going to tell her when she sees your movies? Why did you bring her into the world if you think it’s so grim?”

This initial concern subtly runs through “Holiday,” because there’s a straightforward, simple, spontaneous side which I wanted to maintain, completely rooting the film in childhood. And I also wanted sea, mountains, boats, rockets and sun. Plus adults who act like kids and kids who want to be adult – you know, life.

I wanted people who are tender, awkward, carefree. And I wanted some sad moments that would lend value and meaning to the happy ones. 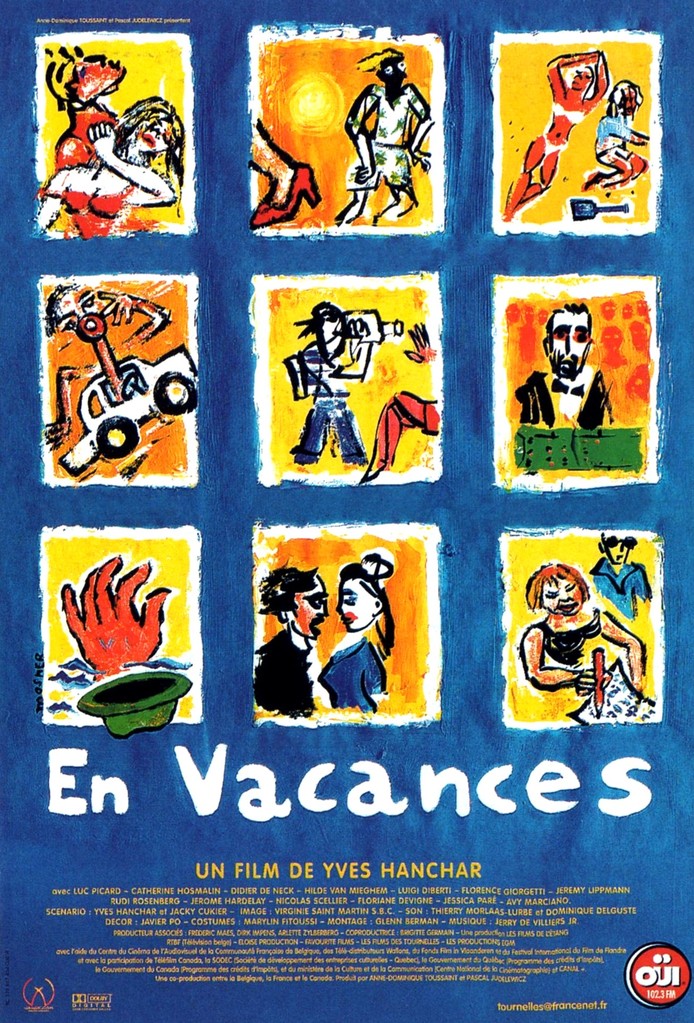