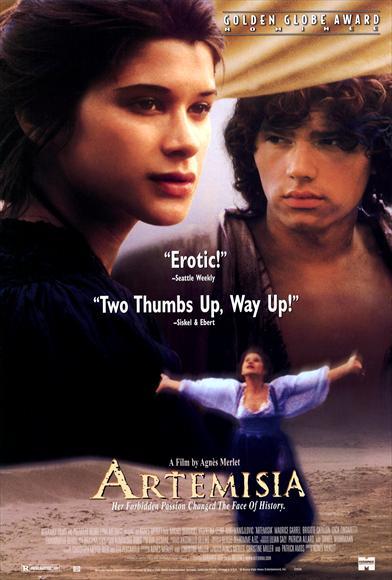 Italy, 1610. Artemisia Gentileschi is 17-years-old. Her father, Orazio, a celebrated artist, has conferred to her his passion for painting. A forbidden passion at that time because women were not allowed to study at the Academy or ask a male model to pose nude. Artemisia, however, persists in her passion. One day on the beach, Artemisia sees a man, Agostino Tassi, an artist experienced in the latest painting techniques. She is troubled and frightened by this arrogant man who so readily engages in debauchery. Orazio shares with Tassi a commission to paint religious frescos in a church. Artemisia obtains permission from her father for Agostino to teach her something that she still has not learned: the art of perspective. Gradually the lessons between the teacher and the student take an another form. It is not just painting that Agostino can teach Artemisia, but also passion. The body is no longer an object which one paints, but a place of desire, suffering and pleasure...

"Artemisia" tells the story of a double initiation; into the art of painting and the art of loving. Orazio uses his daughter to obtain wealth. Too absorbed in his business dealings, he neglects his affective relationship with Artemisia. He betrays her in order to succeed professionally and socially.To save herself, Artemisia rediscovers her own gut creativity and takes her destiny in hand, somewhat like the Grimm's fairy tale "The young girl with no hands". It is always the heroines who have their hands cut off, never the heroes: an expression of feminine creativity stemmed by patriarchal culture. Agostino, in teaching her about perspective, reveals to her not just a new form of freedom, but also another way of using her body. In giving herself over to this anatomical quest she discovers sexual desire. What interested me, was to work on that upsurge of disturbing feelings which accompany awakening sexuality and which can result in artistic creation. Brutally, in an almost unconscious way; she discovers love and the reality of sex on the road of artistic apprenticeship, and is utterly transformed." (Agnès Merlet) 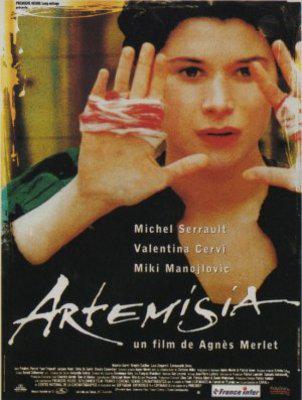 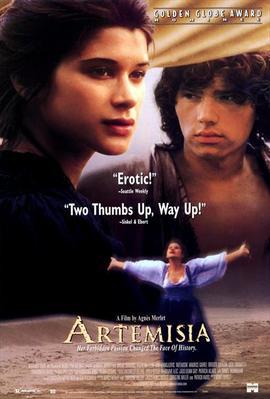 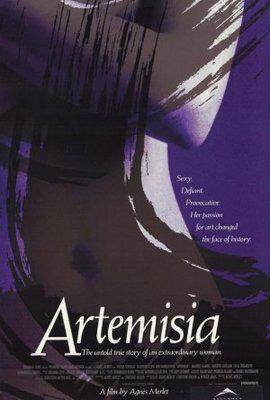