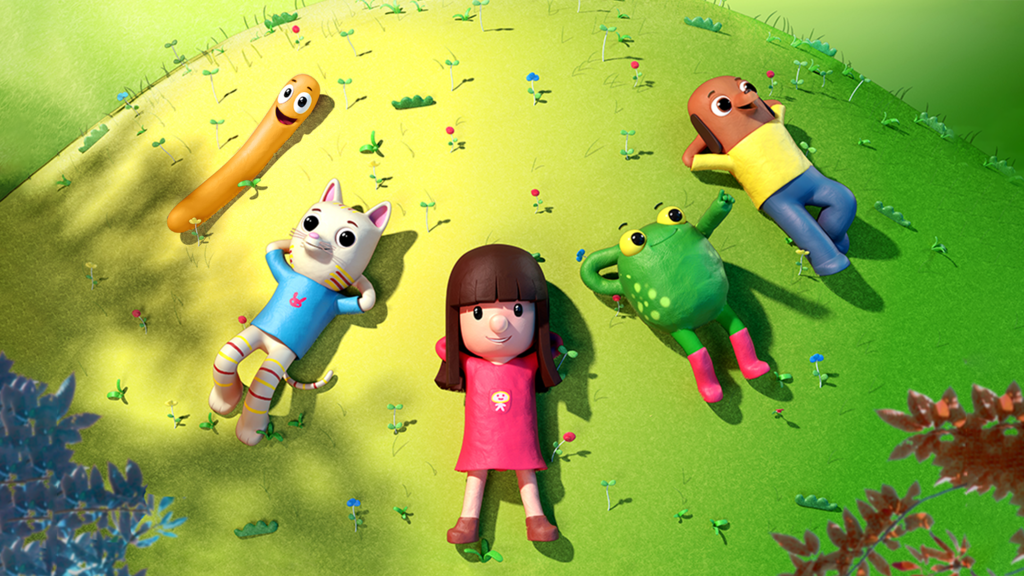 Director with an atypical career, Frédéric Louf first studies laws and economy, and then alternately tries his hand at drawing, cooking and journalism. It is only in 2000 that he joins the family of cinema, as assistant director on the film Modern Comforts. One year later, he writes and directs his first short, Just Little Birds, selected by the Cannes Film Festival. He next takes part in several animation projects. In 2006, he begins scripting a first feature film which is released four years later, 18 Years Old and Rising. 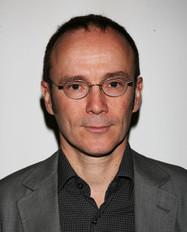 Review of the 17th Rendez-vous with French Cinema (USA)