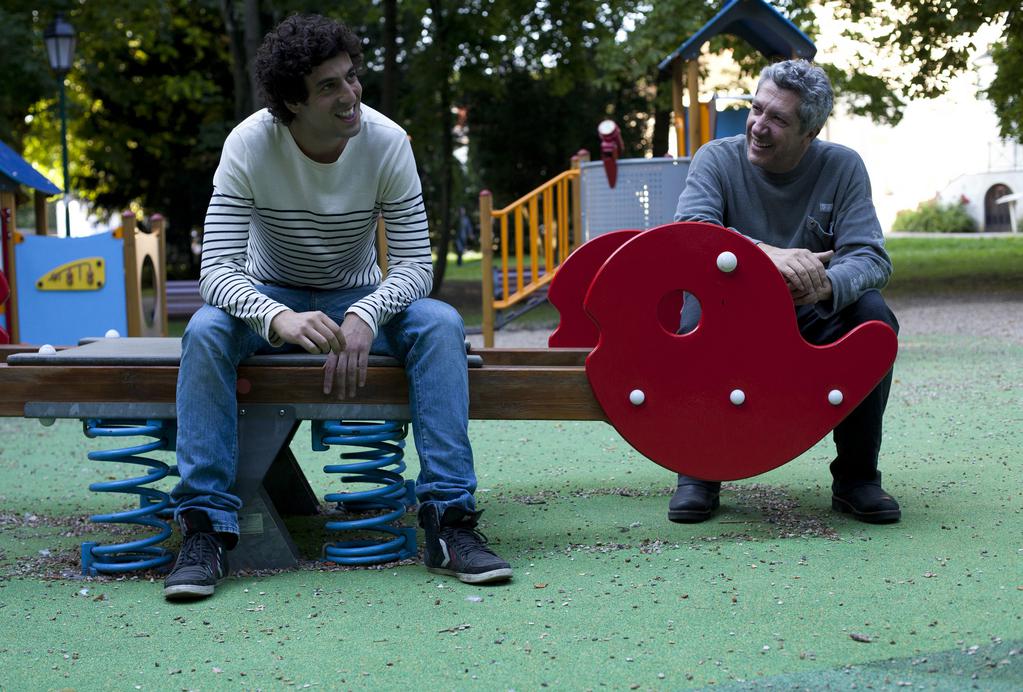 Fashion model, Elisa Sednaoui began her acting career in a short film by actor Gregoire Colin, "Fox Bay". Advancing to a feature film, she next appeared in the Lithuanian filmmaker Sharunas Bartas's "Not Before, Not After" in 2007. In 2010, Christopher Thomson offered her a lead role in his first feature film, "Bus Palladium", in which she plays Laura, a character who is a muse as much as a troublemaker in a rock band in the 80s. 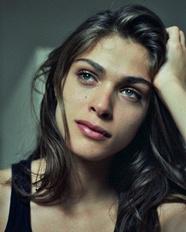 Unifrance is back in Tokyo