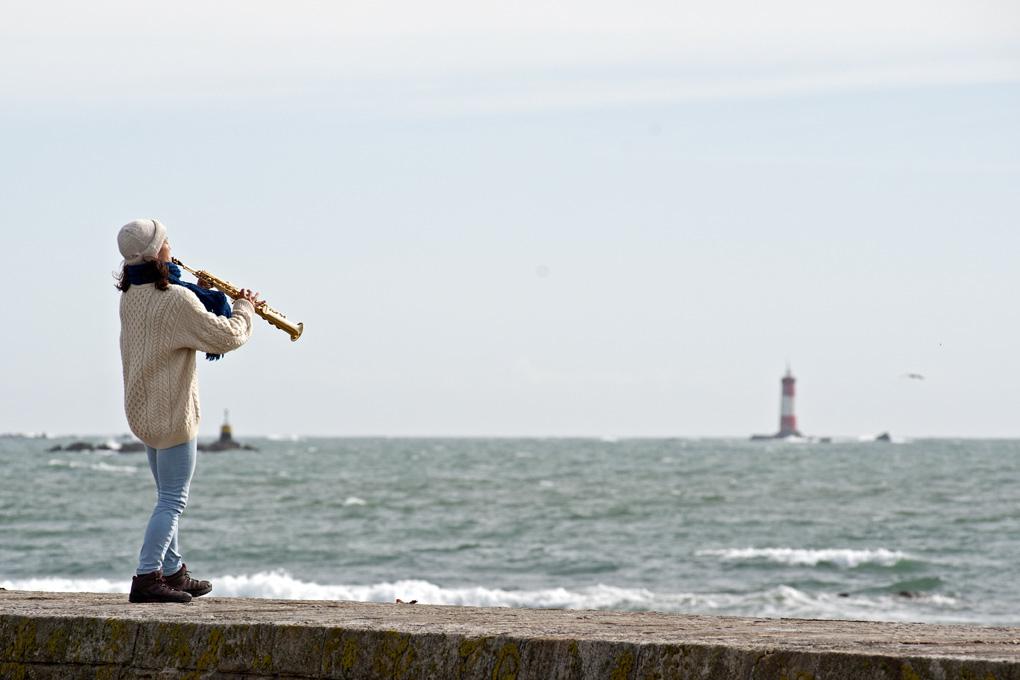 After her film studies at the University of Lille, she experienced various position in the theater and in the audio-visual sector: sound, light, assistant director, image editing...

In 1995 her first short film "Rebonds" was selected at Cannes in the section Cinema en France and received numerous awards.

Subsequently, she directed fictions and documentaries which intersect and inspire each other.

She directs socially engaged documentaries, seeking to be closer to people, to capture a skin-deep reality: "Corps en suspens", "Tout à reconstruire," "Les Z'entonnoirs" and "Les choix de Valentin". Her documentaries were broadcast on television and shown at festivals. They often initiate screening debates. Her fiction ("Rebonds", "Le sommeil du Funambule", "Traverser"), inspired by reality, aims at transcending it to express its poetry.